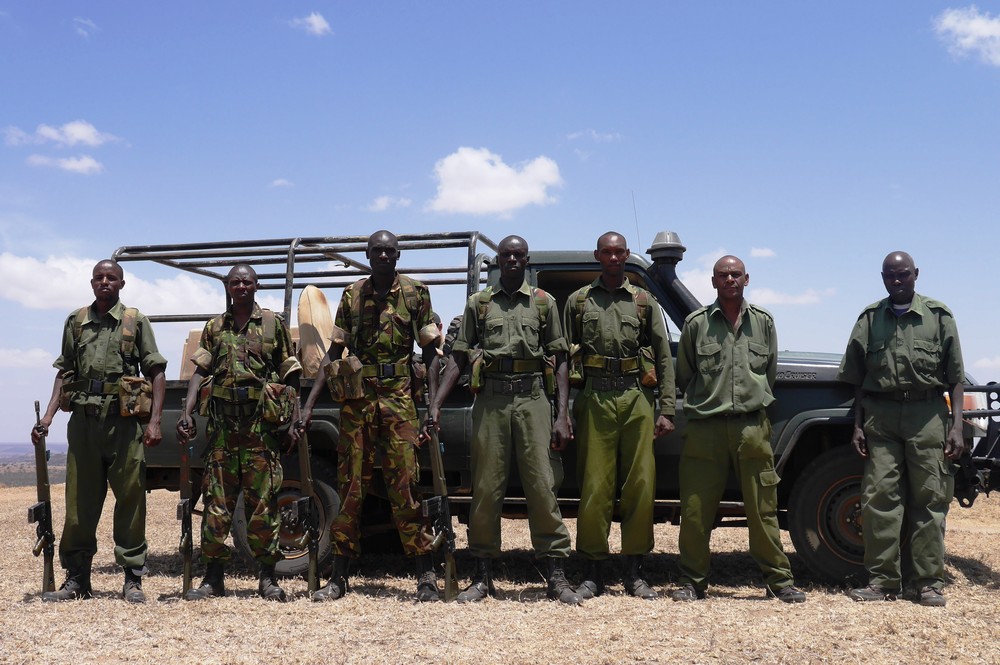 A recent article in Time Magazine highlights the current rise in rhino poaching and the increasing Asian demand and illegal trade which is driving the current crisis. Vietnam has rapidly emerged as the leading destination for illicit trade in rhino horn from 2003 onwards, as well as concerns over suspected rhino farming in China. To read the full article please click here.

The recent article in Time Magazine highlights the recent rise in rhino poaching and the increasing Asian demand and illegal trade which is driving the current crisis. Vietnam has rapidly emerged as the leading destination for illicit trade in rhino horn from 2003 onwards. In the 1970s-1990s, rhino horn trade centred upon Japan, the Republic of Korea, Taiwan and China. Vietnam’s Embassy in Pretoria, South Africa has been seriously implicated in illegal trade in rhino horn on a number of occasions. The economic attaché, Khanh Toan Nguyen, was arrested in April 2006 and the First Secretary, Vu Moc Anh, was filmed purchasing rhino horn outside the Vietnam Embassy in September 2008. The “South Africa / Vietnam Connection” was highlighted in the TRAFFIC / IUCN report to CITES CoP15.

Although Vietnam is now the largest market in Asia, China is looming. Records have only been able to document nine horn seizures in China since 2001. There is only one known case of rhino horn going from Vietnam into China, when a Chinese man was caught bringing two horns from Vietnam. The prosecutor asked for a 10 year sentence and the judge awarded 12 years. In another case in China, a man with three horns got 15 years.

TRAFFIC is very concerned about what’s going on with live rhinos: China has imported 141 live Southern white rhinos, all from South Africa. What are the Chinese’ intentions? The Chinese delegation was asked about its intentions during the most recent CITES meeting, and insisted they were not farming them for their horns. A proposal from the Chinese Institute of Technology and Research, which has 50 SWRs from South Africa though is not open to the public, and another linked organisation has emerged for the sustainable use of rhinos and rhino horns. This needs further investigation, as the Chinese conservation authorities are putting one face forward while other parts of the government are not aware of what is happening. There are applications from China to South Africa for another 70 SWRs. TRAFFIC is interested in doing a lot more work in China, but is most concerned about Vietnam.

Whilst Save the Rhino International continues to try to tackle the rhino poaching in rhino range countries during the worst rhino poaching crisis in decades, we welcome further investigations to better understand the illegal trade routes, what is driving the current rise in Asian demand and the full intentions of China’s continual purchase of live rhinos. We are gravely concerned about the import of live rhinos in China. The intentions of the Chinese needs to be clarified, especially as there is an international ban on the use of rhino body parts, so any “rhino farming” would be illegal.

Such rhino farms not only throw up animal welfare concerns but it may increase demand and perpetuate the myth that rhino horn has medicinal properties. There are also concerns that it will not be possible to meet demand with farmed material, especially if further demand is stimulated, and the likely consequence of this would be additional poaching in rhino range states. We urge the Chinese CITES authority to investigate these farms and to implement the law to curtail illegal activities.

Africa’s rhino face the worst rhino poaching in decades. We need to tackle this issue from all sides; including greater cooperation, assistance and training from law enforcement, military, and judiciary agencies; assistance in developing new tools and technologies to detect and intercept rhino poachers and horn traffickers; as well as an urgent need for improved conviction rates and increased severity of penalties for rhino-related crimes; and research in to the trade and what can be done to reduce its impact on critically endangered rhinos before it’s too late.