You are here: Home » News » The largest ivory and rhino horn burn the world has ever seen 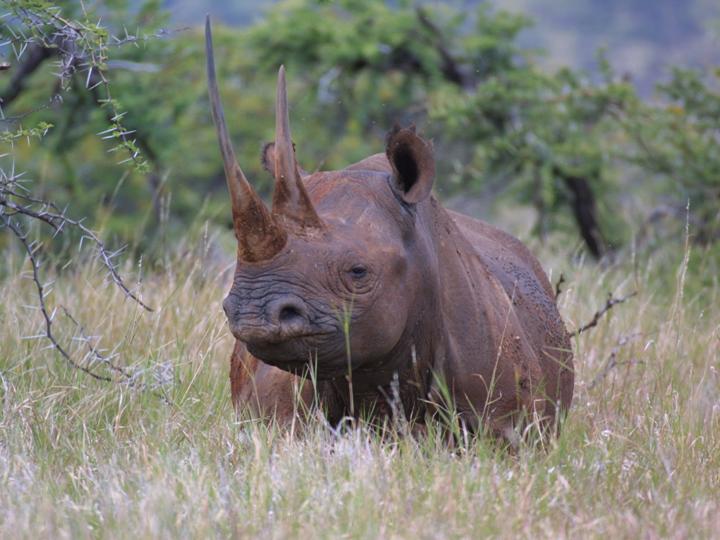 On 30 April, Kenya’s president Uhuru Kenyatta set fire to largest stockpile burn of ivory and rhino horn in history, as a statement of Kenya’s political will to combat the current poaching crisis. Eleven pyres lay ablaze to three decades’ worth of confiscated ivory, rhino horn and other wildlife products. The flames engulfed 105 tonnes of ivory and 1.35 tonnes of rhino horn, representing the deaths of 6,700 elephants and 343 rhinos.

The spectacle, which took place in Nairobi National Park, gained global media attention, with heads of state, politicians, diplomats and a range of celebrities in attendance. This high-profile event was intended to send a worldwide message that Kenya’s national assets are not for sale, with the Director General of the Kenya Wildlife Service Kitili Mbathi stating “The only value of the ivory is tusks on a live elephant.”

However this demonstration has received some criticism, being portrayed by some as a ‘political stunt’ that is not addressing the primary concerns that are driving species toward extinction. Others suggested that the expenses of holding the event could have been better directed towards supporting on the ground conservation projects and enforcement that combats poaching activities. The Botswanan Governement refused to attend the event due to concerns that such actions could increase the value of this finite resource, thus encouraging more poaching further pushing these magnificent creatures towards extinction.

Nevertheless this burn sets a precedent for what is to be an important time for the wildlife trade, with just five months until the CITES (Convention on International Trade in Endangered Species of Wild Fauna and Flora) Conference of the Parties, to be held this September in Johannesburg.

For more information on Save the Rhino’s position on rhino horn stockpiles, click here.