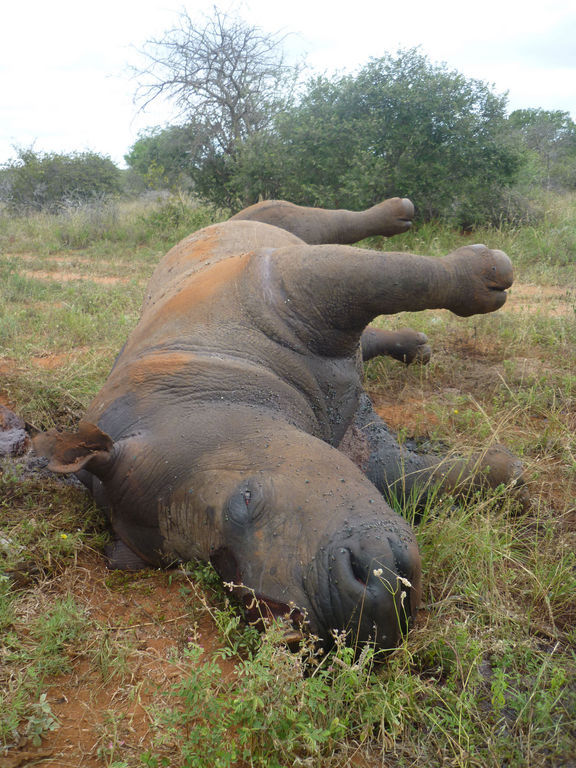 Over the past week, there has been a worrying spate of rhino poaching in Kenya’s Lake Nakuru Park. Reports from Kenya say that five rhinos have been killed, apparently in broad daylight and close to the Park’s rhino surveillance offices and senior staff office. This recent increase in killings comes shortly after rhino poaching incidents in Nairobi National Park and another in the Masai Mara.

The killings in Nakuru National Park have result in over 20 rangers and several key staff being moved to other assignments, having been accused of sleeping on their job. This includes the replacement of the Assistant Director in charge of the Central Rift region Jonathan Kirui. New ranger teams have been moved in to deal with the poaching

It is shocking that members of staff have simply been moved on to another area – they should be suspended until full investigations are carried out. Until staff are properly disciplined for negligence or even complicity with poachers there is no incentive for hardworking and loyal behaviour. Governments have a key responsibility in protecting wildlife populations and Kenya Wildlife Service needs to step up its act in protecting the country’s rhinos.

With Kenya’s newly implemented Wildlife Act, it was hoped that the country would see a decrease in wildlife poaching. Under the new Act poachers, traffickers and those committing wildlife crimes now face much more severe penalties. The new law carries a minimum fine of one million Kenyan shillings (GBP £7,000) or five years in jail. The most serious offenders caught smuggling endangered wildlife now face fines of up to 20 million shillings (GBP £140,000) or life imprisonment.

With the rising poaching threat, Kenya’s rhino programmes need urgent funding to protect its rhinos. Save the Rhino supports the work of several private and community conservancies, including Borana Conservancy, Big Life Foundation, and the APLRS.