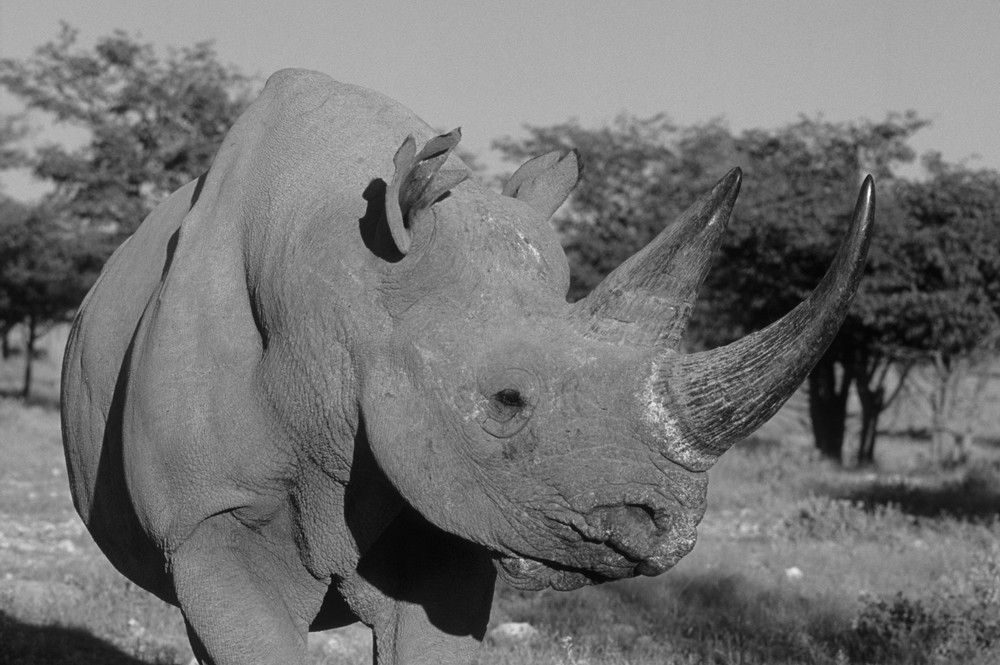 South African police have seized the assets of one of the accused poaching “kingpins”, Dawie Groenewald.

The date of Groenewald’s court case has been postponed until October, however the police service are able to hold his assets until the case is finalised, after which, if convicted, they are kept and the money can be put back into tackling rhino poaching. Groenewald’s assets are thought to be worth R55 million, which is over £4 million (GBP).

Groenewald and two veterinary surgeons, Drs Karel Toet and Manie Du Plessis, were charged with 1872 counts of racketeering (engaging in illegal, organized crime) making this “one of the biggest wildlife cases in South Africa”

More and more successful arrests are being made in South Africa.  Since the beginning of May, a Vietnamese man was arrested when trying to export three rhino horns from Johnannesburg, having been monitored closely by the police after traveling in South Africa. Just a few days earlier, a Vietnamese national was arrested in a house raid where 10 rhino horns were seized.