You are here: Home » News » Rhino conservation support from the Taiwan Forestry Bureau 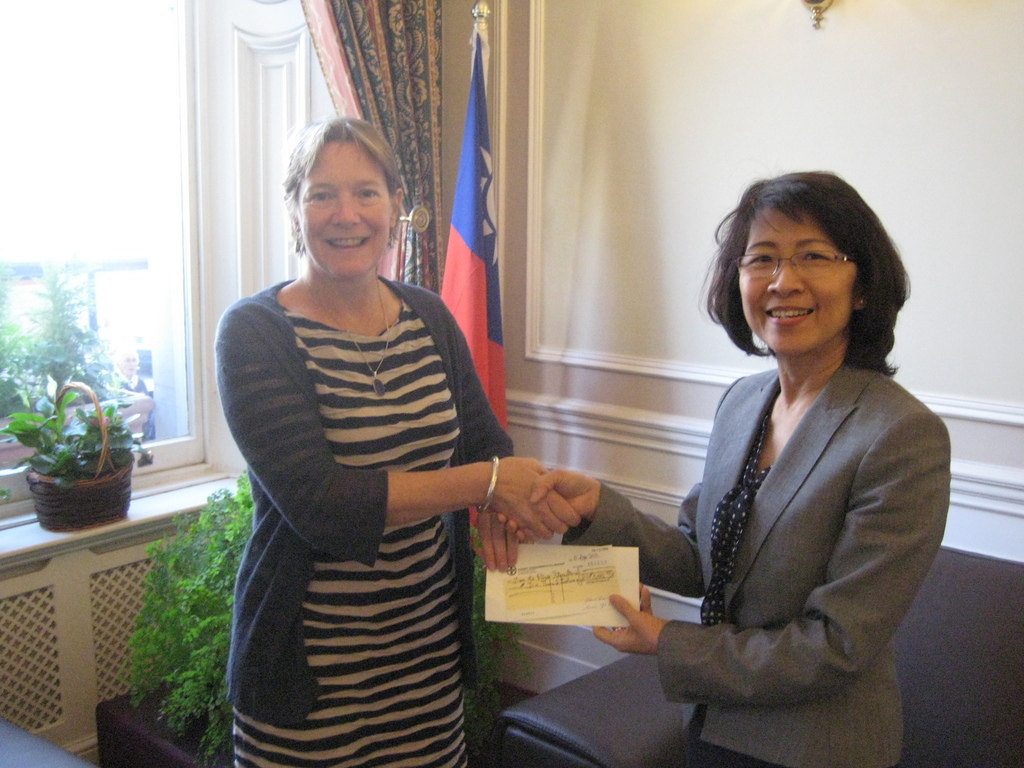 Save the Rhino International is delighted to announce that the Taiwan Forestry Bureau has supported international rhino conservation efforts for the fifth year running; this time, with a grant towards the Sumatran Rhino Sanctuary in Way Kambas National Park, Indonesia.

The Taiwan Forestry Bureau first responded to a grant application from Save the Rhino in 2009, with a grant of US $5,000 towards the costs of the 2010 IUCN SSC Asian Rhino Specialist Group meeting. Since then, the TFB has chosen to focus its support on Sumatran rhinos, with grants for the work of the Rhino Protection Unit programme in Way Kambas and Bukit Barisan Selatan National Parks, as well as for the Sumatran Rhino Sanctuary, where a calf was born in June 2012 after intensive captive breeding efforts.

Cathy Dean, Director of Save the Rhino International, explained the significance of the Taiwan Forestry Bureau’s support: “From the mid 1980s to early 1990s, Taiwan was Asia’s biggest rhino horn consumer. As with South Korea, over-the-counter sales were the principal source of rhino horn. When the Taiwan market peaked, Zimbabwe lost most of its rhinos. The US government also persuaded Taiwan to respond to the threat of Pelly Amendment sanctioning. An import ban was implemented in 1985 and the government prohibited sales in 1992. The Taiwanese Ministry of Health then commissioned double-blind randomised clinical trials to study the efficacy of rhino horn and recommended that rhino horn was not worth using. Since these measures were implemented, Taiwan has not been a user of rhino horn, and indeed, Taiwan has actively supported rhino conservation efforts.”