You are here: Home » News » Questions over China’s involvement in the illegal rhino horn trade 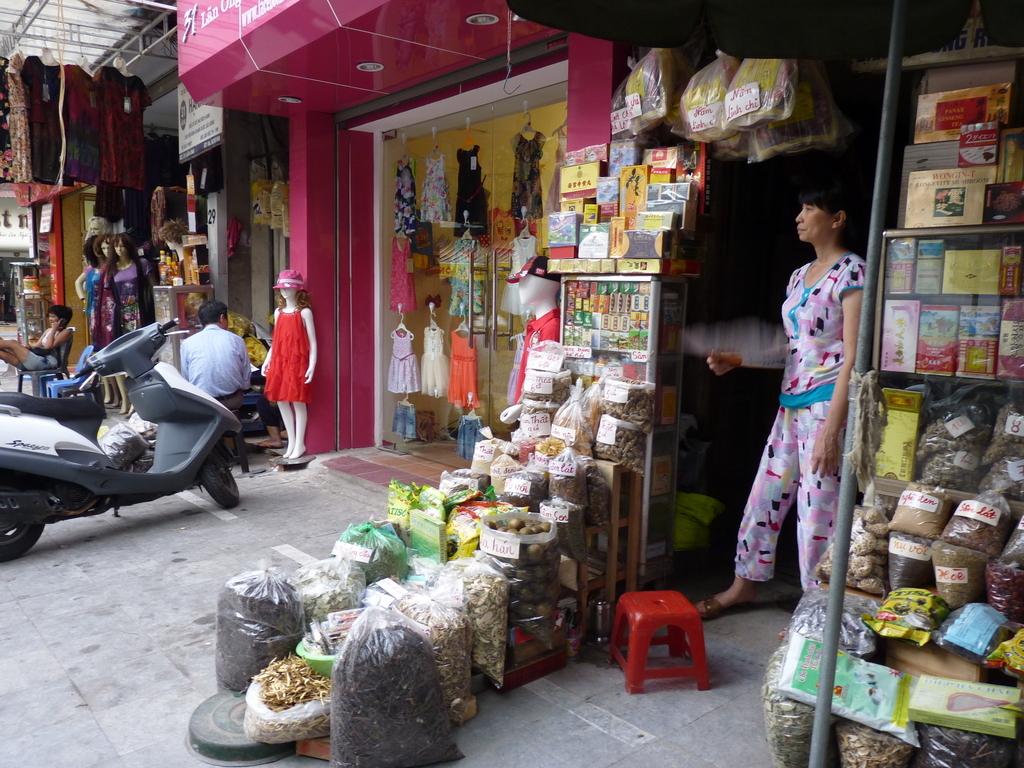 Over the past few years the rhino poaching crisis has been mainly attributed to the growing demand for rhino horn from Vietnam. However recent news articles have highlighted questions over China’s role in the illegal wildlife trade.

Rhino horn has been used for thousands of years in Traditional Chinese Medicine, however China claims to have got to grips with the illegal use of wildlife in recent years. In a report submitted to the Convention on International Trade in Endangered Species, China indicated that it has banned all international and domestic trade in rhino horn and its products since 1993 and that all stockpiled rhino horns have been registered and sealed since that time.

Over the past few months there have been a series of seizures of shipments of illegal wildlife products, being transported from Africa to China. The most recent case occurred in early August, when customs officials in Hong Kong confiscated an illegal shipment of 13 rhino horns, five leopard skins and 1,120 ivory tusks worth more than $5.3 million. The illegal goods were hidden in a container full of wood that originated in Nigeria.

Wildlife activists say China’s growing presence in Africa is to blame for an unprecedented surge in poaching of elephants for their tusks, and rhinos for their horns, most of which are believed to be smuggled into Asian countries for ornaments and medicinal purposes.

Last month, Hong Kong customs officials confiscated elephant tusks worth an estimated $2.25 million. In January, officials confiscated an ivory shipment worth $1.4 million originating from Kenya. Under Hong Kong law, anyone found guilty of trading in products from endangered species faces up to two years in prison and a fine of up to $645,000.

Further afield a New York Antiques trader has pleaded guilty to violating wildlife trafficking laws, in a conspiracy to smuggle libation cups carved from rhino horn from New York to Hong Kong and China. Libation cups date back several centuries, and are intricately carved and believed to bring good health to those who drink from them.

Qiang Wang, was arrested in February as part of the US ‘Operation Crash’ which was a nationwide crackdown on the illegal trafficking of rhino horns. Wang pleaded to one count of conspiracy, which carries a maximum penalty of five years in prison. He will be sentenced in October.

At this year’s CITES meeting, a briefing note recommended that China should be considered a priority country for continued assessment. It highlighted that ‘’China also appears to be emerging as a country of concern on the basis of Asian seizure data, the large number of European export permits issued to move auctioned rhino horns and antique libation cups to China and the large number of live white rhino that were imported to China apparently by a private company interested in the production of rhino horn medicines. For these reasons, the rhino horn trade in China is more active than previously recognized and needs to be assessed more deeply’’

At present, all fingers seem to be pointing at Vietnam, but it is evident that much more research is needed to asses China’s role in the current rhino poaching crisis.