You are here: Home » News » Putting wildlife trafficking on the political agenda 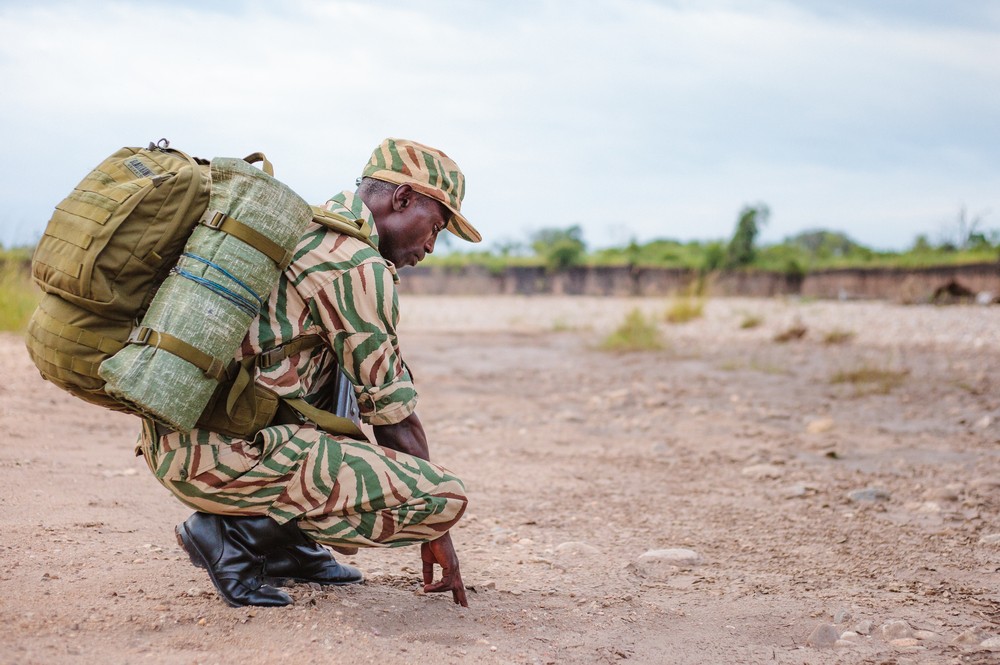 Over the past week, London has hosted several high profile meetings on how best to tackle the illegal wildlife trade. The week started with a two-day United for Wildlife, International Wildlife Trafficking symposium, hosted by the Zoological Society of London (ZSL), followed by a high-level conference attended by 46 heads of state to set out clear actions and commitments by governments.

The illegal wildlife trade is reaching unprecedented levels, some figures now estimate it at £12 billion a year and is the main threat to the survival of many endangered species, particularly rhinos, elephants and tigers. Historically governments have seen poaching as simply an environmental or animal issue, which has been given to under-resourced environment agencies to tackle along with NGOs; it has not been given the appropriate attention and resources it has desperately needed.

The illegal wildlife trade is now operated by organised criminal gangs who see it has a low risk, high reward trade. Some countries still only give minor punishments for poaching, with few convictions of top level criminals. Yet over the past 10 years, an estimated 1000 rangers have been killed trying to do their job. Local people and rangers are threatened and intimidated by armed criminal gangs, communities are having their natural heritage and resources robbed from them. Some of the world’s most majestic animals are being threatened with extinction.

There has been some movement recently in recognising the importance of this issue with leaders such as the US President Obama and the Congo President Ali Bongo Ondimba setting out national strategies on how they intend to tackle this matter.  Kenya’s new Wildlife Act sets out tougher penalties for poachers and the United Nations now recognises the illegal wildlife trade as a serious crime.  In the UK, the Duke of Cambridge, along with his brother Prince Harry and the Prince of Wales have been leading the way in trying to get the seriousness of the issue on the political agenda.

The United for Wildlife symposium was attended by experts from the conservation community including Traffic, WWF, IFAW, EIA, CITES, WCS, IUCN, Save the Rhino International and many more.

The symposium’s aim was to find new ways to tackle this problem with a focus on:

Ian Craig from the Northern Rangelands Trust explained that there is an organised chain whenever a rhino is killed. There is the poacher who shoots the rhino, a broker who provides the gun and moves the horn and an exporter who smuggles the horn out of the country. For every poacher that is arrested there are 10 more ready to take their place, as the money they are paid can feed their family for a year. If you can arrest the brokers and exporters then you will have a much more lasting impact in protecting the rhinos, but these people are much harder to track down without good intelligence.

John M. Sellar, Anti-Smuggling, Fraud and Organised Crime Consultant gave a thought-provoking talk on fighting organised crime. He recognises that wildlife trafficking is a serious crime and a global problem, but explained that instead of starting from scratch we needed to engage, train and build up the capacity of agencies that are already dealing with drug, human and arms trafficking. At the moment none of these agencies have illegal wildlife trafficking on their remit; but if they did it would allow techniques such as following money flow and therefore targeting the top level criminals in the trafficking. Criminals will continue to target wildlife as long as they feel it is making them a profit and is relatively risk free.

Heather Sohl from WWF explained that we need to engage the departments of finance, tourism, defence and justice to recognise wildlife trafficking as a serious crime and that it needs to be integrated into each of these departments; it is no longer something that just the environment agency can tackle. We have seen the issue being raised up the political agenda in meetings such as Rio+20, the G8 summit, the Commonwealth heads of government meeting and now the conference hosted in London.

The United for Wildlife conference was immensely important as it brought together many experts to focus on the problem. It is clear that this problem can be tackled and won, but we need the full commitment of governments and the proper resources and capacity to win this war. We hope that governments will use this opportunity, and the actions agreed at the meeting in London, to make a real difference. Future generations will be judging us on what actions we take now and whether they are able to enjoy same majestic animals in the wild that we have.

Recommendations from the symposium were fed into action plans that were used at the government conference. Government representatives have now committed to certain actions that they will take back to their own countries and hopefully implement. Click here to read more about the commitments made.