You are here: Home » News » Is the Czech Republic a new player in the illegal rhino horn trade? 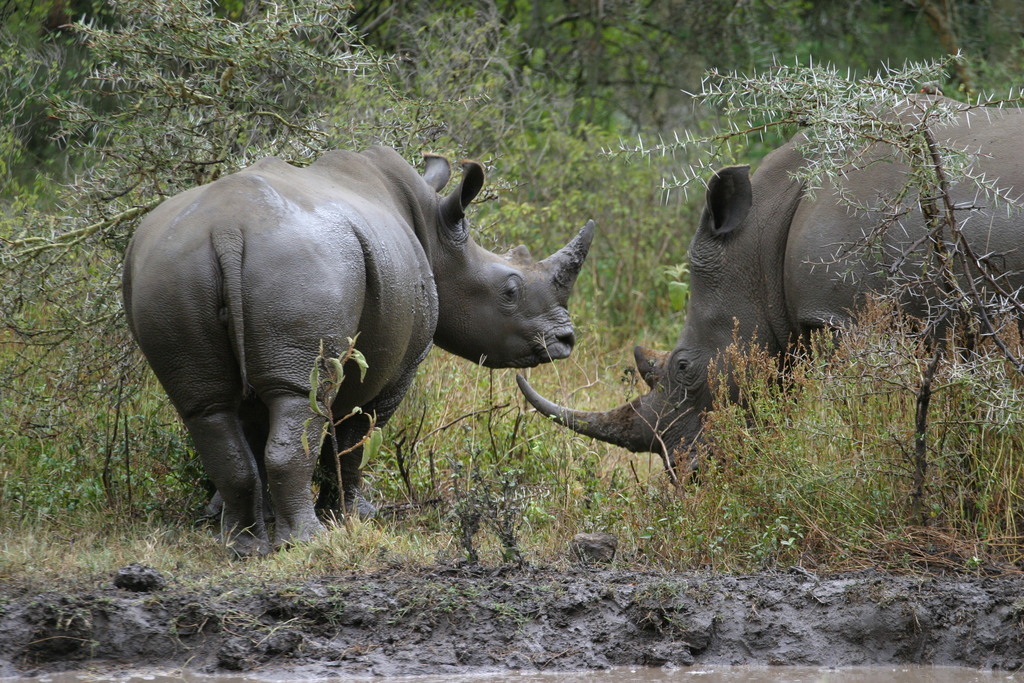 The new rhinoceros CITES report to be presented to the Cites meeting in Bangkok on March 3 has suggested that Vietnamese middle-men hired sport hunters from Poland and the Czech Republic to visit South Africa as pseudo-hunters.

Over the past few years, it emerged that Vietnamese criminal gangs were taking advantage of South Africa’s legal loopholes in trophy hunting, by recruiting individuals with no hunting background to pose as trophy hunters. The proxy hunters then bring back the legally obtained rhino horn to Vietnam where it is then destined to illegal markets. Overall Vietnamese citizens have hunted more than 400 rhino legally on privately-owned properties in South Africa since 2003. In April 2012, South Africa formally suspended the issuance of hunting permits to Vietnamese citizens, which has led to a marked decline in rhino hunting applications from South-East Asian citizens

However the report highlights that authorities have become aware of an increase in hunting permit applications from other countries not historically associated with rhino trophy hunting including The Czech Republic and Poland. Individuals in these countries have been recruited by contacts in the Vietnamese community living in the Czech Republic. They then travel to South Africa and pose as a hunter on a legal trophy hunt and upon their return to the Czech Republic they surrender the rhino horn to the criminal syndicates which is destined for the illegal trade.

Authorities in the Czech Republic and South Africa have been cooperating to address this new trend. This shows the importance of maintaining awareness and vigilance to new criminal activities.

One thought on “Is the Czech Republic a new player in the illegal rhino horn trade?”