You are here: Home » News » Global wildlife populations have declined by 50% 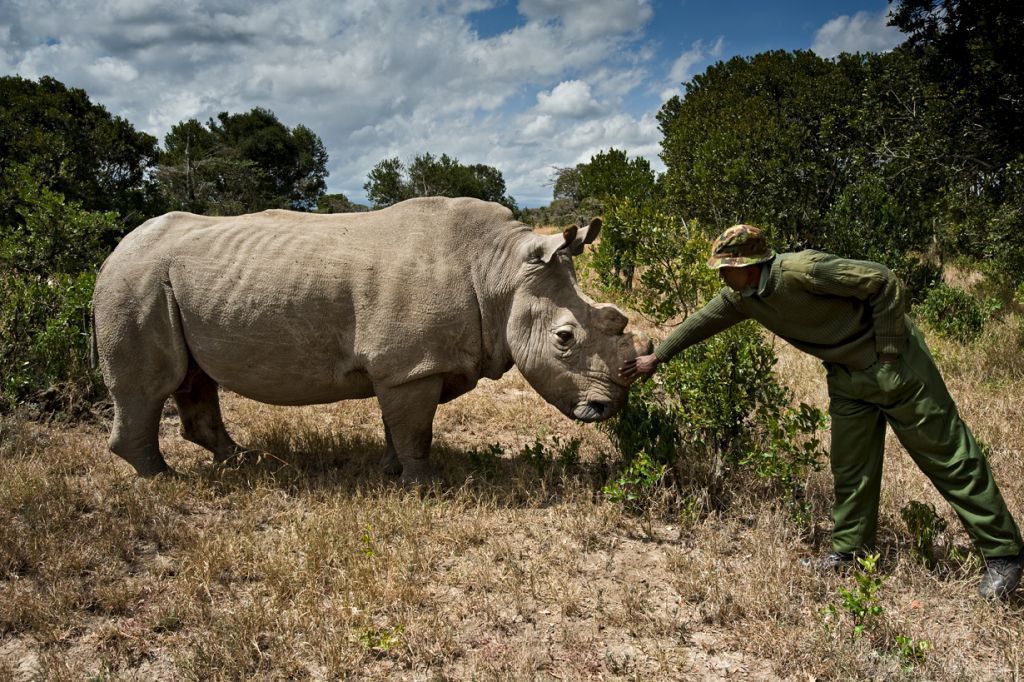 According to WWF’s Living Planet Report 2014, global wildlife populations have halved in just 40 years.The Report draws upon the Living Planet Index, a database maintained by the Zoological Society of London, which monitors trends in over 10,000 populations of 3038 species since the 1970s.

The report says that from 1970 to 2010, populations of mammals, birds, reptiles, amphibians and fish have declined by an average of 52%. Freshwater species populations have suffered a 76% decline, an average loss almost double that of land and marine species.

It shows that the biggest recorded threat to biodiversity comes from the combined impacts of habitat loss and degradation, driven by unsustainable human consumption. Climate change is also noted as becoming an increasing concern.

In terms of rhino populations, the species has been decimated by poaching and both black and white rhino species have experienced a loss in their range. The large-scale poaching of the now critically endangered black rhino resulted in a dramatic 96% decline from 65,000 individuals in 1970 to just 2,300 in 1993. Thanks to the persistent efforts of conservation programmes across Africa black rhino numbers have risen since the early 1990s to a current population of 5,055.

Over the past few decades the Southern white rhino population has continued to increase reaching 20,405 individuals at present. However this hard-earned conservation sucess is currently under threat, as rhinos are now facing a huge increase in poaching due to demand for their horns. In 2013, 1,004 rhinos were poached in South Africa alone.

The below image is an extract taken from the WWF Living Planet Report which shows rhino population trends and distribution in Africa.

In Asia, rhino species are also critically endangered, with less than an estimated 50 Javan rhinos and 100 Sumatran rhinos remaining. The Greater one-horned rhino found in India and Nepal has increased slightly over recent decades to 3,333 individuals.

Right now, rhinos need our support more than ever. Let’s make sure rhinos don’t go extinct in the wild in our lifetime.

Find out ways to support rhinos