You are here: Home » News » Discussions on whether a moratorium on rhino hunting is needed 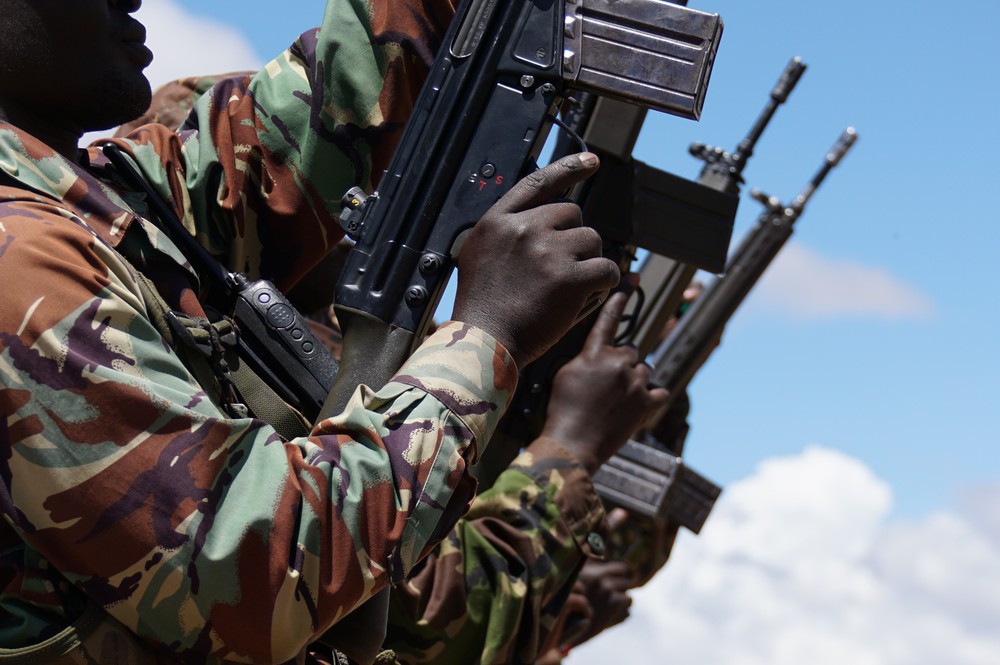 In a recent statement Minister of Environmental Affairs, Edna Molewa, said that she intended to “engage with the various provincial Environment MECs to look at the possibility of placing a moratorium on the hunting of rhinoceros.” She said that this was one of a number of measures that she was contemplating to further strengthen interventions to ensure that our rhino populations are conserved.

A moratorium on rhino hunting

In theory SRI are pro-sustainable use (which includes trophy hunting)  and have previously accepted donations from Safari Club International, however we are not accepting donation any longer as we have become increasingly concerned about abuses of the trophy hunting system in South Africa (which have no doubt stimulated further demand and unfortunately provided a way to source rhino horn, for example there have been previous permits for Vietnamese “hunters” even though Vietnam has no history of sport hunting and its illegal to own a personal gun) and have therefore suspended our partnership with SCI. We have asked them to put pressure on PHASA (the Professional Hunters of South Africa Association) to tighten up on procedures. Some groups are lobbying the South Africa government for a moratorium on rhino hunting; others resist this approach, arguing that a total ban will increase poaching.

We continue to support the sustainable use of wildlife. We are gravely concerned that if South African private rhino owners cannot recoup the costs of having rhinos on their land (trophy hunting provides a good source of income) – the protection and law enforcement costs are extremely high, especially at the moment – then the land available for rhinos and other wildlife will shrink, as landowners turn instead to livestock farming or agriculture.

While we continue to be concerned about the current abuses of the trophy hunting system, we are also concerned that implementing a moratorium on hunting may have unintended and negative consequences which are detrimental to white rhino conservation in the long run. It is suggested that other more targeted actions would be more effective. Therefore SRI does not agree with a total ban, but would urge the authorities to address issues such as illegal “pseudo-hunting” (for example thai prostitutes pretending the be hunters but not able to shoot the gun themselves) and address other permit abuses and we believe there should be a move towards nationally managed hunting permit system and a carefully managed hunting quota taking into account current poaching levels. At the very least a short-term ban whilst the system is sorted out might be prudent but not a long term ban.