You are here: Home » News » Corruption’s impacts on wildlife to be addressed 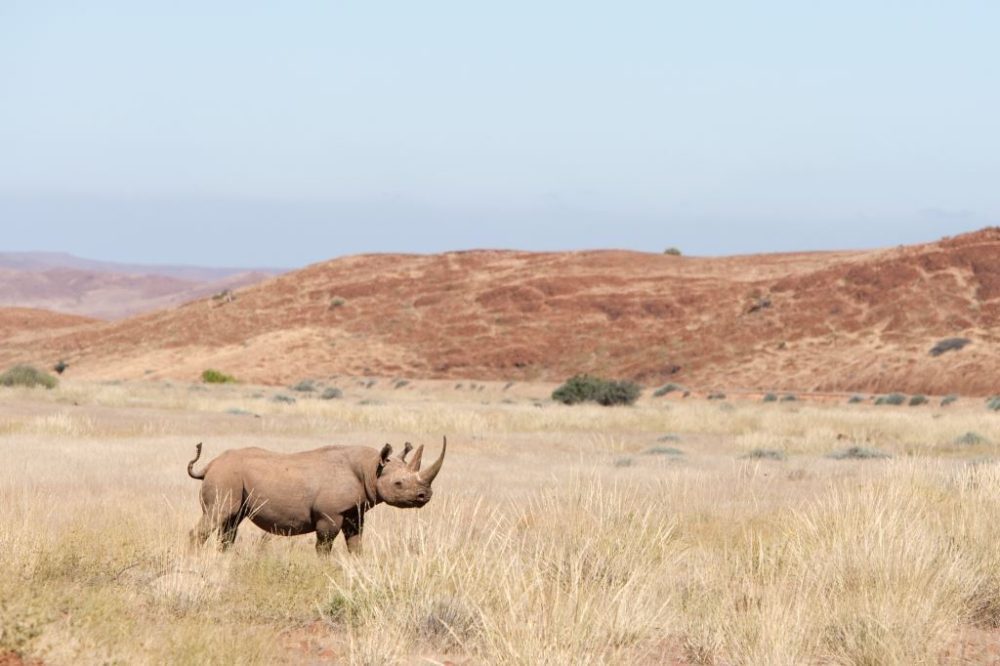 Wednesday 12 May saw the first ever global anti-corruption summit, hosted by British Prime Minister David Cameron. The summit held in London addressed the issue of corruption worldwide, which is estimated to cost the world’s economy £2.5 trillion annually.

David Cameron said the aim of this summit was to “step up global action to expose, punish and drive out corruption in all walks of life” and described corruption as a “cancer” during his opening speech. The conference welcomed a host of nations and influential individuals, including Nigerian President, Muhammadu Buhari, China’s Minister of Supervision, Huang Shuxian and US Secretary of State, John Kerry, and brought the implications of corruption to the floor, which many feel has hitherto been a neglected subject.

The impact of corruption upon wildlife, which thwarts conservation initiatives through the misallocation of funding and the catalysing of the illegal wildlife trade, was also on the meeting agenda. The European Union has submitted a proposal on the subject for consideration by CITES’ (Convention on International Trade in Endangered Species of Wild Fauna and Flora) Conference of the Parties later this year. This will lobby for a resolution that will help to research the impact of corruption on wildlife and suggest appropriate ways in which to address this issue in the most transparent way possible.

Mr John Scanlon, CITES Secretary General stated that “Corruption is enabling wildlife trafficking and killing the world’s wildlife”. We hope that this meeting and the CoP17 decisions will mark a new era in which this serious threat to rhinos and all other wildlife is more effectively addressed.

3 thoughts on “Corruption’s impacts on wildlife to be addressed”