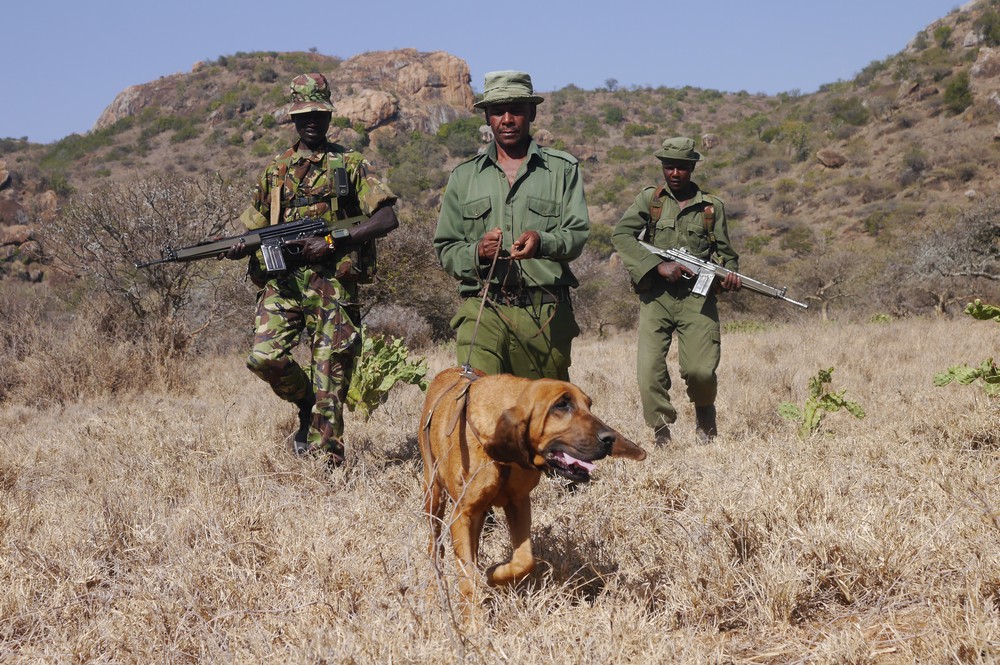 Africa’s top rhino experts recently met in South Africa to assess the status of rhinos across the continent and to identify strategies to combat the poaching crisis. The meeting’s outcomes suggest that, although moderate population increases have been seen for both the black and white rhino, Africa’s rhinos are facing worst poaching crisis in decades.

In March 2011, outcomes of the latest African Rhino Specialist Group meeting highlighted that Africa’s rhinos are facing the worst poaching crisis in decades, with the most serious poaching upsurges in South Africa, Zimbabwe and Kenya (see the full press release here). Although population figures for both black and white rhinos have increased since 2007, because of the increase in poaching, there is still grave concern for the rhino’s future. Rhino experts at the meeting identified strategies to combat the poaching crisis and Save the Rhino is actively responding to these recommendations.

Save the Rhino continues to provide financial and in-kind support to over 15 field projects in both Africa and Asia. In the financial year 2009-10, 72% of our grants went to support anti-poaching and monitoring activities. In addition to continuing to support existing activities, Save the Rhino is also working to boost security responses in Namibia and Kenya by providing funding for a security workshop for the Kunene Region of Namibia, which holds an important black rhino population, and fundraising for scene of the crime training courses in Namibia and Kenya. Scene of the crime training will ensure that all available evidence is collected and thereby improve the strength of legal cases brought against rhino poachers.

Save the Rhino, together with USFWS and Dambari Wildlife Trust, also recently helped cover the costs of a series of workshops in Zimbabwe. These workshops aimed not only to develop a new national rhino strategy for Zimbabwe, but also to examine in detail the security arrangements for the main rhino areas

In consultation with country representatives, we are also looking at the security needs of each rhino range state country, ranging from the use of microchips and new technology, to basic equipment needs and special training courses. We plan to launch an appeal later this year that will raise funds to meet the needs identified during this consultation period.

AfRSG: In addition, there is an urgent need for improved conviction rates and increased severity of penalties for rhino-related crimes.