You are here: Home » News » Should we reconsider a legal trade in wildlife products? 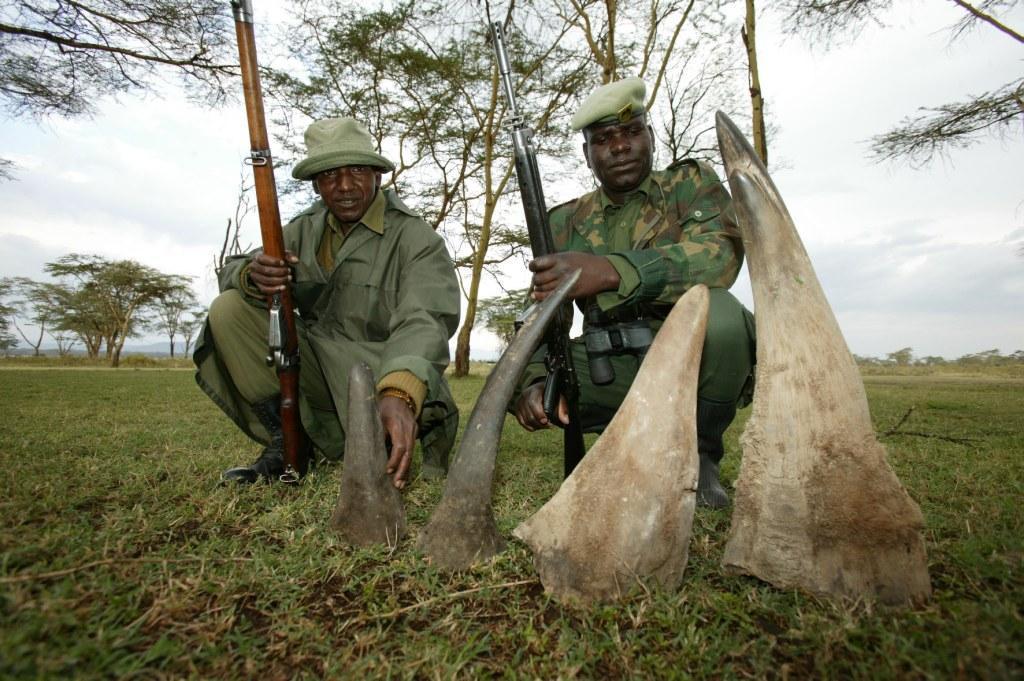 The legalisation of a trade in rhino horn is one of the most contentious issues in rhino conservation today. The issue has recently been the focus of much media attention with South Africa announcing earlier this year that it would back a proposal for a legalised trade in rhino horn ahead of the next CITES meeting in 2016.

On Thursday 10 October, experts met for an Earthwatch debate, discussing whether it is time to reconsider a legal global trade in tiger, elephant, and rhino products? The debate consisted of two teams of speakers with opposing views on the subject, and will resulted in a mixed audience vote on the subject.

The free event was held at the Royal Geographical Society in London. Click here to read more about Earthwatch.

Although the experts may have differing views on the subject, there are two things that everyone can agree on; firstly we all want to see more rhinos in more viable populations in the wild. Secondly, we all accept that there is no silver bullet that will solve the rhino poaching crisis: legal trade on its own will not work; anti-poaching patrols on their own will not work. So the question should really be: what combination of approaches should we adopt to ensure that rhino numbers and rhino population numbers continue to grow?

In terms of a legalised trade in rhino horn, there are three options which are currently being discussed; a one-off sale of rhino horn stockpiles, a domestic trade in rhino horn, and a (semi) permanent international CITES regulated sale. Visit our thorny issues section to read more on the subject.

Click here to read Earthwatch’s summary of the event and watch footage from the evening.

One thought on “Should we reconsider a legal trade in wildlife products?”