You are here: Home » News » Reducing the demand for rhino horn in Viet Nam: Lessons Learnt 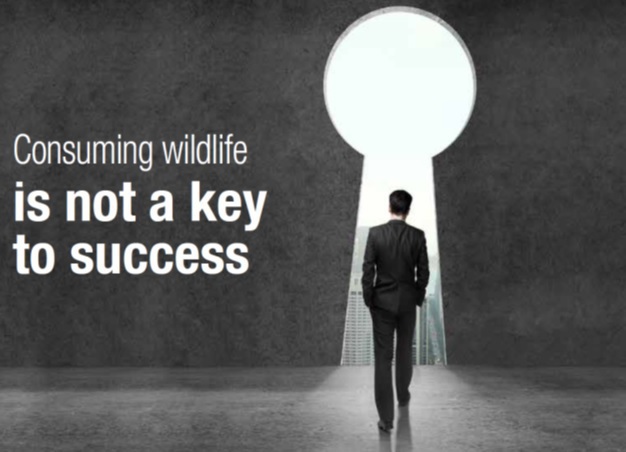 To stop poaching and the illegal trade of rhino horn we need to reduce the demand for the product. The Chi Initiative, a behaviour change campaign in Viet Nam is doing just that. It is now in its second phase and has created a wealth of knowledge that can be used for other campaigns.

Susie Offord-Woolley, Managing Director at Save the Rhino International, shares some of the key lessons learnt from the Chi Initiative in her latest publication in Pachyderm, the Journal of the African Elephant, African Rhino and Asian Rhino Specialist Groups.

What you need to know:

Do your research on who you want to target. This adds more time and cost to an initiative but it ensures that the campaign has more impact. Many previous campaigns have shown images of poached rhinos or put out messages around rhino extinction, but the research showed that these messages do not resonate with the key buyers of rhino horn in Viet Nam, whom have no empathy for rhinos and do not feel responsible for poaching in Africa. Messages need to be shared by key influencers and so it was important to remove any NGO logos from materials and focus on champions within the government and business community, rather than using celebrities.

The success of the Chi Initiative, in terms of its reach, is the result of working with influential partners, including key government departments. The importance of partnerships with key actors should not be underestimated when planning similar behaviour change approaches, nor the length of time required to establish them.

3. Evaluate every step along the way

The messaging and activities in the initiative were monitored and adjusted several times throughout the campaign based on feedback. This helped to refine messages and enhance the impact of the campaign.

4. Do not view the campaign in isolation

A target audience does not view a social marketing campaign in isolation from other activities. This needs to be taken into consideration when developing a monitoring and evaluation framework for the campaign. Several other rhino demand reduction projects were being implemented at the same time as the Chi Initiative and far more information about rhino poaching and the rhino horn trade now appears on a regular basis in the press. All of these factors may influence consumer survey results and need to be taken into consideration when evaluating the impact of the campaign.