You are here: Home » News » A rhino nightmare: the blood moon 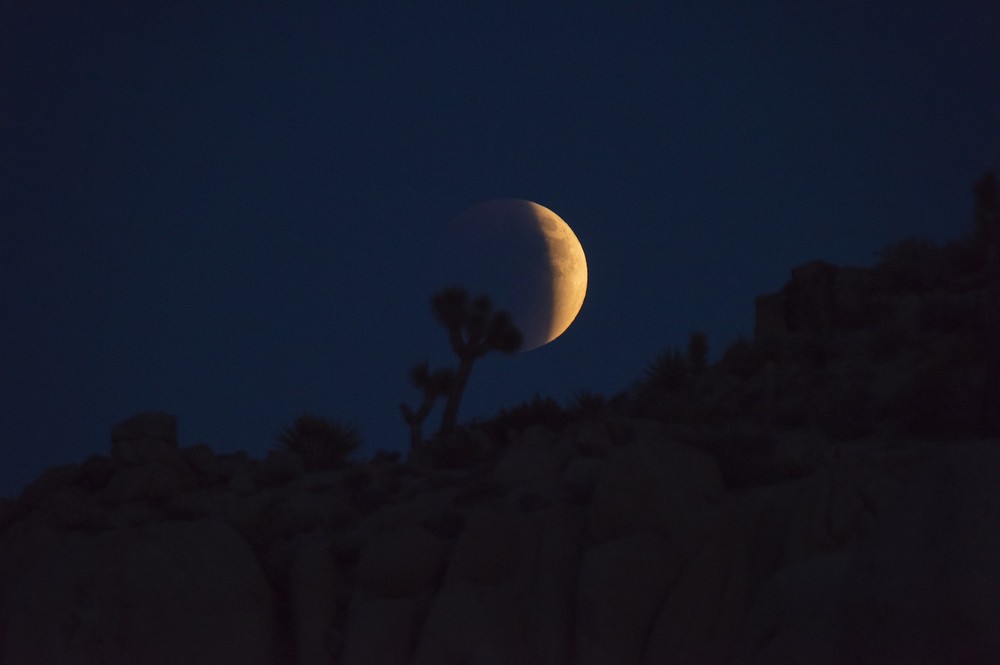 Guest blog on ‘the blood moon’ by Save the Rhino volunteer, Beth Byrne

Friday 27th July 2018 brought with it an unusual lunar event; a Blood Moon. While most of us might stare up at the copper red phenomenon that brightens the sky with awe and wonder, spare a thought for the tireless rangers to which this event takes on an entirely different and more sinister meaning.

For rangers who work relentlessly to protect endangered rhinos, the advent of the full Moon brings with it an intense period of high alert. Extra vigilance is paramount, as these lunar spectacles are often known colloquially as the ‘poachers’ moon. During the full moon in May 2017, nine fresh rhino carcasses were found dead and dehorned at the Hluhluwe-iMfolozi Park, South Africa, and eight were killed during a Supermoon event in 2015.

Blood moons are a specific type of lunar eclipse, in which the full Moon passes directly behind the Earth and into its shadow. This causes the Sun’s rays to bend as they go through the Earth’s atmosphere. Red light is least affected by this bend, causing the Moon to take on the ominous tone.

It has long been thought that poachers take advantage of such events, and it has been noted that increased deaths occur in the days surrounding this monthly phase. Brighter skies bring with them improved night-time visibility, eliminating the need for unnatural light sources – such as torches – which might give away poachers’ positions. Every full Moon signifies a red alert for rangers and anti-poaching teams, in turn increasing patrols for a few days either side of the event.

For most of us, we only pay attention to the lunar cycle during rare phenomena such as the Blood Moon, or the even more rare Supermoon. A Supermoon can be up to 30% brighter than when the Moon is at its furthest point from Earth, unfortunately making the night even more deadly for rhinos.

While the link between lunar phases and poaching is clear on the ground, there is very little research available on the relationship between rhino poaching and the lunar calendar: studying the behaviour of poachers is fraught with difficulty – and highly dangerous. A recent study stated that “patterns of illegal activities are important in solving the poaching problem, and that the drivers of poaching are poorly understood and documented”, but that  “it has become evident from various communications that the light of the moon plays an important role in poaching events”.

However, ranger’s anecdotal evidence is overwhelming. “It’s one of the most loathed times”, said a Section Ranger at Hluhluwe-iMfolozi Park, “when the moon shines like the sun at midday, it is ideal night-time conditions for rhino poachers to practice their trade”.

So while you are observing an amazing lunar event, remember the full Moon is a monthly issue that adds to the burden of care for some of our most vulnerable species. As rhino numbers continue to decline it is more important than ever to increase research in this area and provide vital support for the brave on the ground teams, who battle on with the war against poaching.

More about Save the Rhino’s work to combat poaching.

Check the most recent poaching statistics.

Support rangers on the ground.