You are here: Home » News » It’s up to us this World Rhino Day 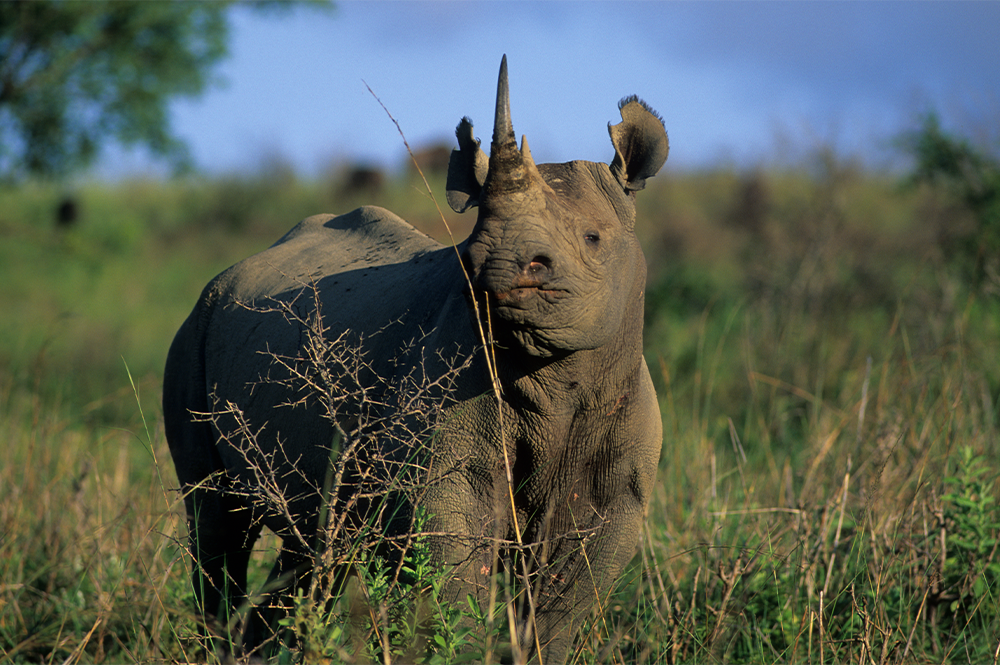 When we think of rhino conservationists, we might think of wildlife vets in khaki shirts, or rangers and rhino protection units in camouflage gear. At Save the Rhino we regularly get to work with such people and they are extraordinary. But this year, more than ever, has emphasised that behind the highly qualified and often brave women and men on the front line, there is a much bigger community of people, usually without any mention of ‘rhino’ in their job titles, but passionate about the cause, who are vital parts of the rhino conservation effort. They are all rhino conservationists.

If you’re reading this, that probably includes you!

2020 has been defined by the Covid-19 pandemic. We can relate SO much to the regular memes that suggest switching off 2020 and switching it on again, to see if that might fix things. In Africa and Asia, where those magnificent rhinos live, our conservation partners usually get their income from two main sources – from all of us, individually and sometimes through our businesses and governments, and also from the many people that travel to see rhinos and other wildlife; many of our conservation partners are also in the tourism business!

But this year, like no other, that business has just shut down. An industry that has carried on through all kinds of local disruptions has suddenly been stopped in its tracks: the guest rooms are empty, the safari vehicles stand idle, the income has disappeared. In this sudden crisis there’s a very real danger that many of the conservation successes of the past few years might be lost – things could very easily go into reverse.

The phrase ‘it’s up to us’ has been used a lot recently. Sir David Attenborough used it at the end of his recent BBC programme ‘Extinction – the facts’, highlighting the current terrifying rate of habitat destruction and biodiversity loss. Today, a community of conservationists, including our good friends at the Oxford Martin School at Oxford University, is launching a ‘Pledge for our Future’ where people all over the world can make a personal commitment to resetting their relationship with nature, and to encouraging their friends, businesses and governments to doing the same. I encourage you to take a look and sign up.

In our own world of saving rhinos, while our conservation partners scramble to stop conservation going backwards, trying to find enough cash to pay rangers, keep vehicles running and buy enough hand sanitiser, it has been all of you who have stepped up. Donors and members, marathon runners and cake bakers, private companies and zoos, together you have raised hundreds of thousands of pounds to keep rhinos safe and healthy during these ridiculously challenging times.

Here at Save the Rhino we like to be an optimistic bunch, which can be a struggle when we continually see and hear about the current state of our natural world. But we get our optimism from a couple of places: first, from the amazing animals we’re working to save – they are tough old whotsits and if we can give them enough safe space they are very good at looking after themselves – and second, from the rhino conservationists all over the world, in khaki shirts, business suits, running gear, and sometimes even in rhino costumes! In the end, rhinos will be kept safe by the people who care about them, which means it is indeed ‘up to us’ – and that gives us hope, because you are all amazing!

Thank you – and happy World Rhino Day from everyone at Save the Rhino International!