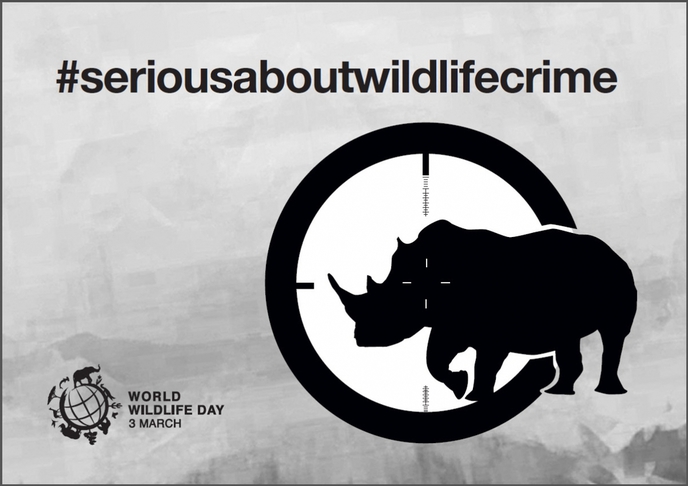 3 March marks World Wildlife Day – a day that both celebrates the intrinsic value of wild fauna and flora and acts as a reminder of the urgent need to tackle wildlife and forest crime.

The industrial scale of organized wildlife crime is seriously impacting many of the world’s forests and wild animals, including iconic species such as rhino as well as lesser known species. The criminal networks involved are generating massive illicit profits at the expense of these fauna and flora and harming the people who depend on these.

There are several ways you can get involved this World Wildlife Day:

World Wildlife Day falls just ahead of the Kasane Conference – a meeting on 25 March in Botswana, to follow up and review progress made since the February 2014 London Declaration at the London Conference on Illegal Wildlife Trade.