You are here: Home » News » World Ranger Day – celebrating the heroes on the frontline 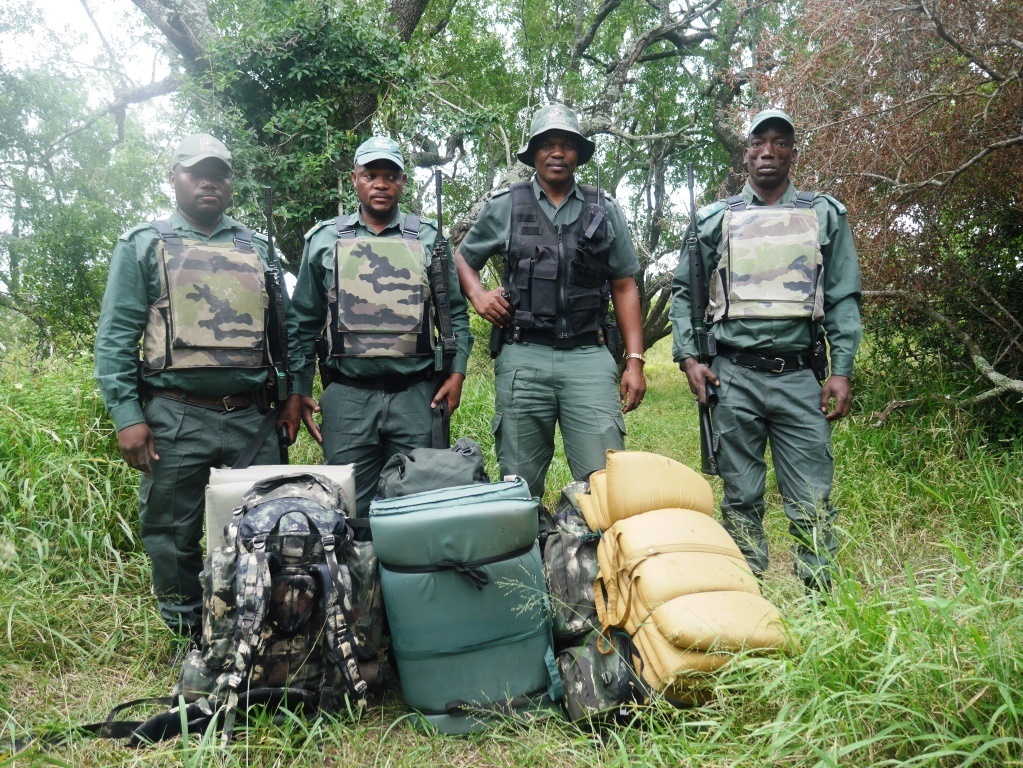 World Ranger Day is celebrated across the globe on 31 July, providing an opportunity to raise awareness of those dedicated to risking their lives to preserve the natural world.

This important day gives us an opportunity to be thankful for the bravery and dedication of those on the frontline and honour and remember the park rangers who have lost their lives in the line of duty.

According to the International Ranger Federation, over the past 12 months, 52 park rangers have lost their lives whilst working to protect wildlife and the environment.

Save the Rhino recognises the importance of well-equipped and highly-trained ranger teams in combating rhino poaching and protecting other wildlife. Many of our grants given to field programmes in Africa and Asia are focused on providing support for the ranger teams. This support comes in many forms, including the provision of basic equipment such as boots, uniform, camping equipment; decent accommodation to ensure rangers receive much needed-rest; or training to allow them to be well-prepared for the challenging situations they encounter on a daily basis.

During June, with thanks to fantastic support by US Fish & Wildlife Service and many other donors, Save the Rhino sent out £360,204 worth of grants to the field programmes we support. Many of these grants were focused on supporting the ranger teams including:

– $58,708 from USFWS to Borana Conservancy in Kenya, to help pay for new ranger accommodation and ablution blocks. It’s really important for the day- and night-patrol teams to have separate accommodation so that each can rest / sleep undisturbed.

– $50,000 from USFWS to Hluhluwe-iMfolozi Park in South Africa, again for repairs to field accommodation for the rangers. The thatch on the roofs had holes in it, allowing in rain (and insects), while some of the camps needed replacement water tanks and in-line pumps to provide showers and washing facilities.

– £35,163 to uMkhuze Game Reserve, thanks to $49,546 from USFWS, £120 received in misc. donations and £3,200 from our own core funds, to help pay for water installation in some of the more remote ranger outposts, to save time-consuming and expensive water bowser round-trips.

Much recent media focus has been on the role of new technologies in combating the poaching crisis, and while technology has a vital role to play, the most important component to tackle poaching is the well-equipped and highly-motivated ranger teams on the ground.

Please donate to support Save the Rhino and help ranger teams on the ground.

The heroic actions of those that fight for the conservation of the rhino were recently acknowledged, celebrated and rewarded at the Rhino Conservation Awards held on 27 July. We’d like to extend a huge congratulations to all winners and runners-up!

Read full details of the winners