You are here: Home » News » Why is there no rhino emoji? 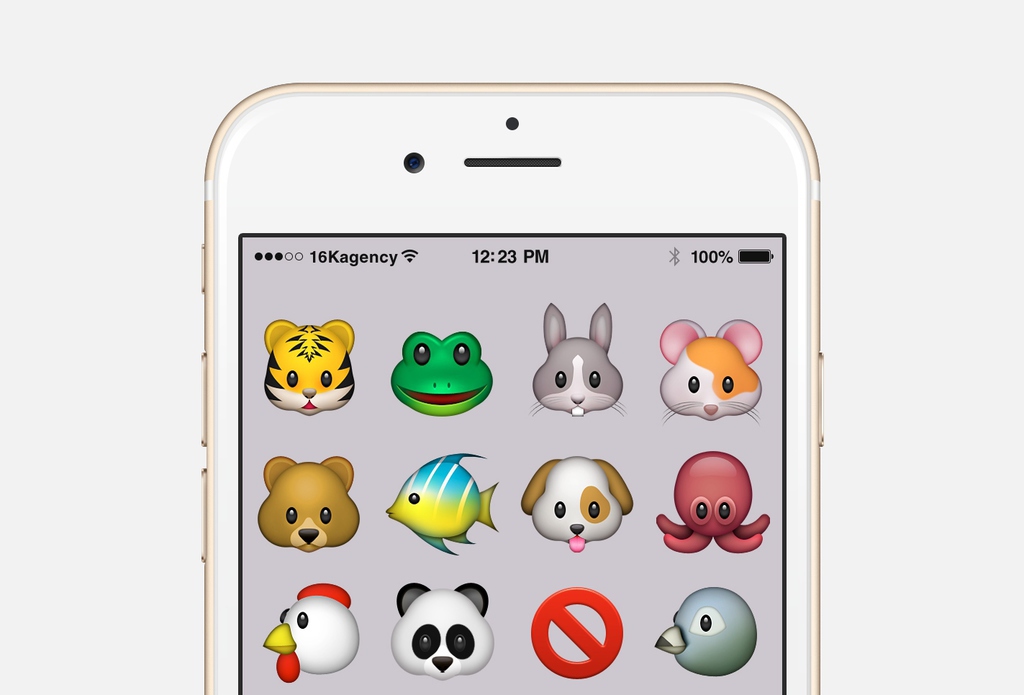 Ever noticed that there isn’t a rhino amongst the many animal emojis on your phone?

The campaign titled ‘There is no rhino emoji’ aims to alert social media audiences to the very serious issue of the rhino poaching crisis. A short film and images demonstrate how we can’t let the ”no rhino emoji” become a reality for rhinos.

The threats facing rhinos have never been higher, with rhino poaching at record levels. Three rhinos are killed for their horns every day in South Africa alone. If rhino poaching continues to increase at current rates then rhinos could be extinct in just 11 years time.

Thanks to Swedish based communications firm16K Agency for their pro-bono support in developing the awareness campaign www.16kagency.com

2 thoughts on “Why is there no rhino emoji?”