You are here: Home » News » Rhino spotted in Paris! 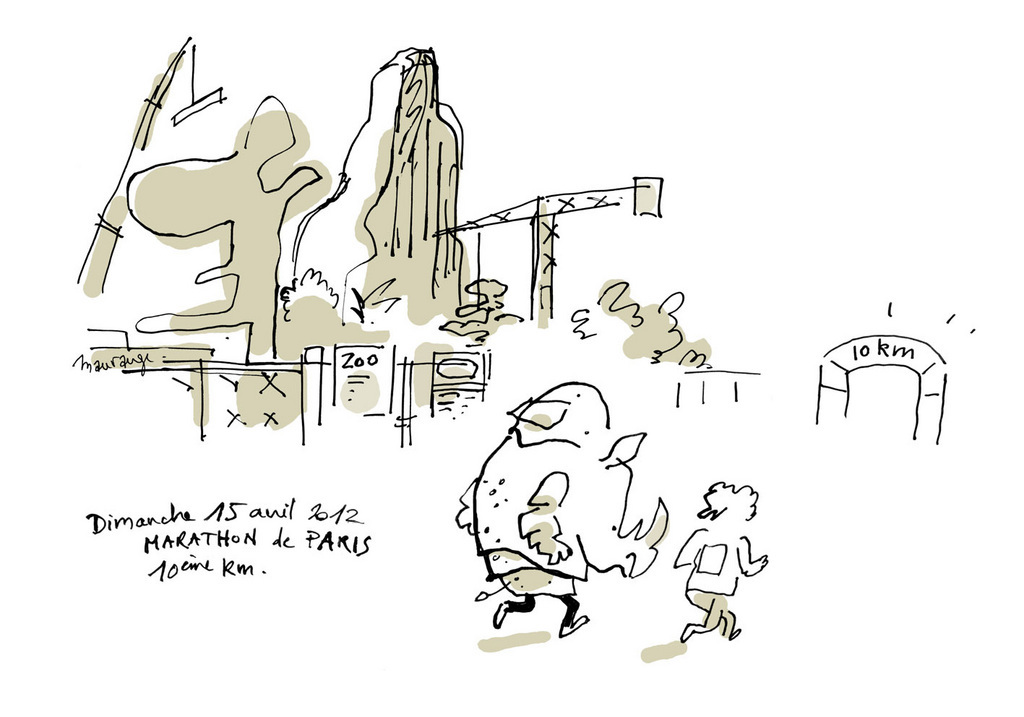 At the moment in Paris, it is a hard time with presidential elections. Seeing somebody running with a rhino costume, for a marathon,  gives everybody energy, hope and happiness

Frank was the first ever person to run the Paris Marathon in rhino costume, raising awareness and much needed funds for rhino conservation.

We made it. Paris is a tough marathon to run as a rhino. If you run any slower than 5:40 they literally break everything up, inc water points, in front of you! So, we basically ran the marathon on our own. I called my rhino Omni, after the baby rhino I saw in Laikipia in the conservancy… It was very windy and with a rhino costume that is quite tough, you are blown in every direction!

2 thoughts on “Rhino spotted in Paris!”