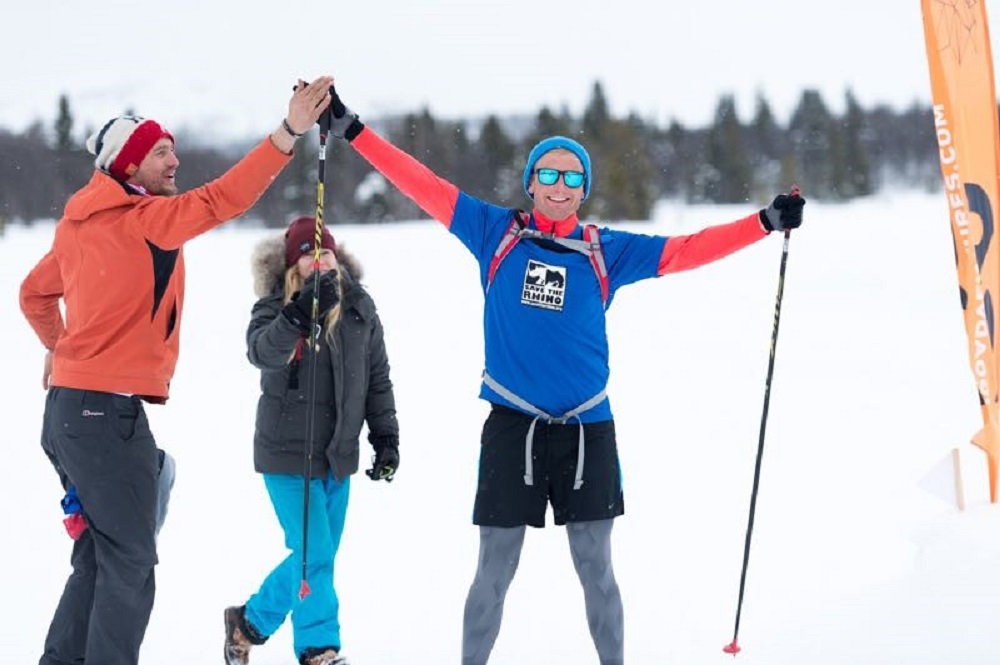 In 2018, Nick Hill took part in the IGO N60, a four-day multi-sport event in the mountains of central Norway. A gruelling challenge that involved ski touring, cross country skiing and then a trek and run.

Thinking I was prepared for such an adventure as this, where unknown challenges lay ahead and the cold weather literally taking my breath away, allowed for my famous last words to be uttered on day one after completing a 24km ski tour; “Wow, this is not only incredible, but it is also not as hard as I thought it would be”.

My extraordinarily difficult challenge was helped by daily physio sessions, allowing me to continue to compete. As day two hit with a comparably beach holiday temperature of -19ᵒc to that of the day before, I smashed through a 37km cross country ski with no feeling in my legs, feet or toes, only to brave a shower as I crossed the line into camp 2, and finishing this epic day with dog sledding – wow did I underestimate the speed reached and the wind chill!

Satisfaction was reached on day 3 finishing the cross country ski in just under 3 hours. Despite an overnight 3 feet of snowfall affecting visibility and a powdery trail meaning I wiped out. This caused a ‘I really can’t do this’ moment.

The biggest challenge came to me on the final day. After beginning with a rice pudding and strawberry sachet. My strapped knee, aches, pains and low energy meant I faced a serious mind over matter situation. The freezing weather rendered my water camel pack useless. I resorted to licking at snow at the 10km mark. But, I persevered and finished the 4 marathons in a total of 11 hours and 57 minutes.

There were many moments during my challenge where I wanted to give up. But I was spurred on by the generosity of those sponsoring me to complete this challenge for Save the Rhino, who I send a massive thank you to, for being part of this incredible journey of mine.