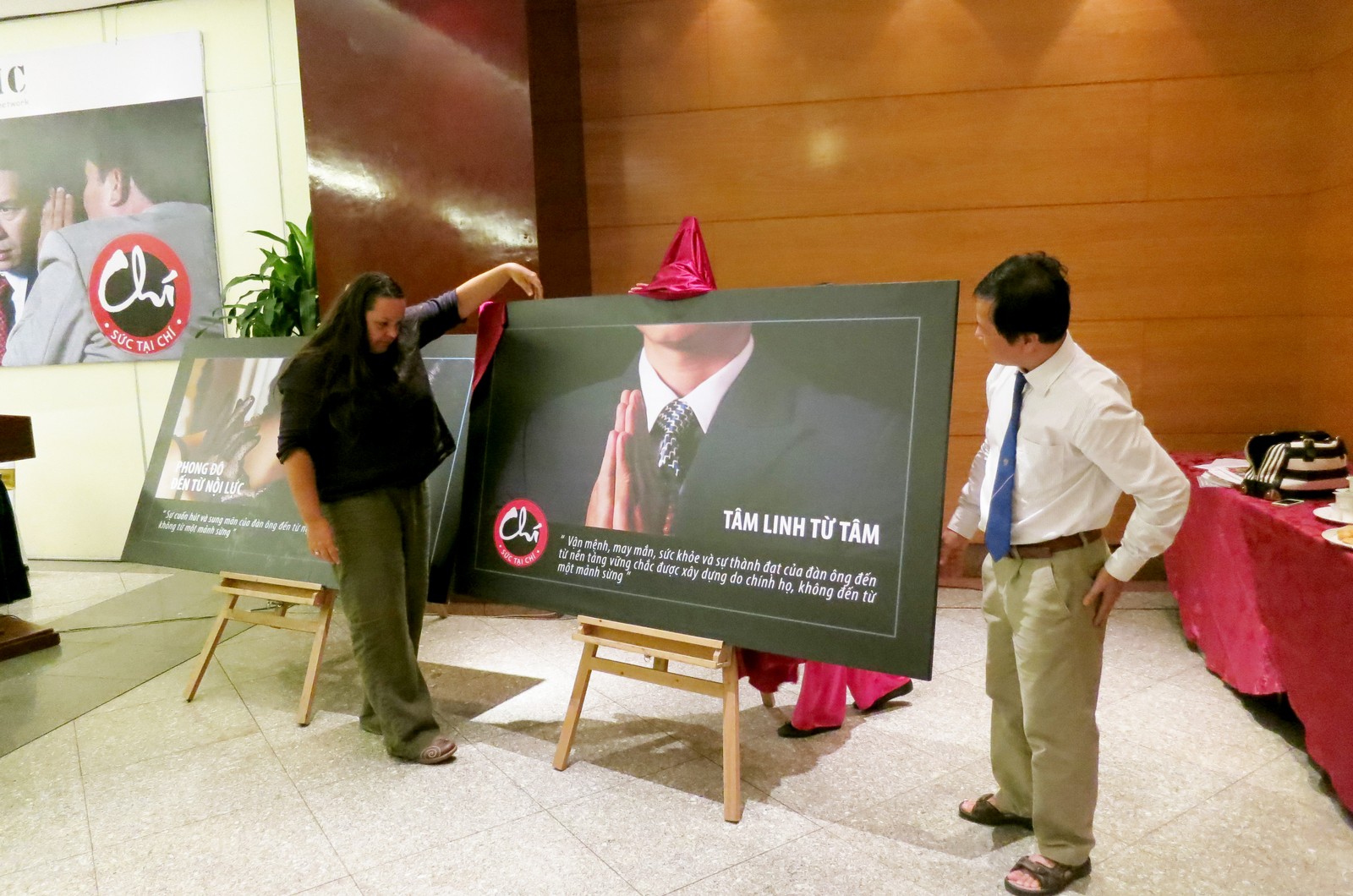 Last year 448 rhinos were poached in South Africa alone. With a further 281 rhinos killed in in the country by mid July this year, the report warns that if poaching levels continue at this rate, 515 rhinos could be lost to poaching by the end of 2012.

The report identifies a number of factors which have contributed to the rhino poaching crisis in South Africa in recent years, including poor compliance over stockpile management, loopholes in sport hunting policy and increased demand for rhino horn in Vietnam. These have all created conditions for the involvement of ruthless criminal networks in rhino poaching.

The report has highlighted Vietnam as the worst offender driving the illegal demand for rhino horn. Demand from Vietnam has surged in recent years with claims that rhino horn can supposedly cure cancer in terminally ill patients, a rumor which is completely untrue. Other users have been identified who believe that rhino horn has ‘detoxification properties’ following the excessive consumption of alcohol or rich food. Affluent users grind up rhino horn and mix the powder with water as a ‘hangover-cure’.

South Africa has also increased the number of rhino related arrests, with 175 people arrested for rhino related crime by mid 2012, this compares to 165 for the whole of 2010. Of the 43 arrests for Asian nationals in South Africa, over half have been Vietnamese.

The criminal network in South Africa has expanded to include several game ranch owners, professional hunters and even wildlife vets. South Africa has responded with an increasing number of harsh prison sentences handed out for illegally dehorning rhinos and selling horns to the Asian market.

The report calls for Vietnam to ”review and strengthen legislation and penalties concerning illegal rhino horn trade” and to ”employ effective law enforcement strategies in the market place”.

With South Africa stepping up its response to the rhino poaching crisis, hopefully this report will have some impact in ensuring Vietnam collaborates to address the end use of illegally traded rhino horn, in order to safeguard Africa’s rhino populations for the future.