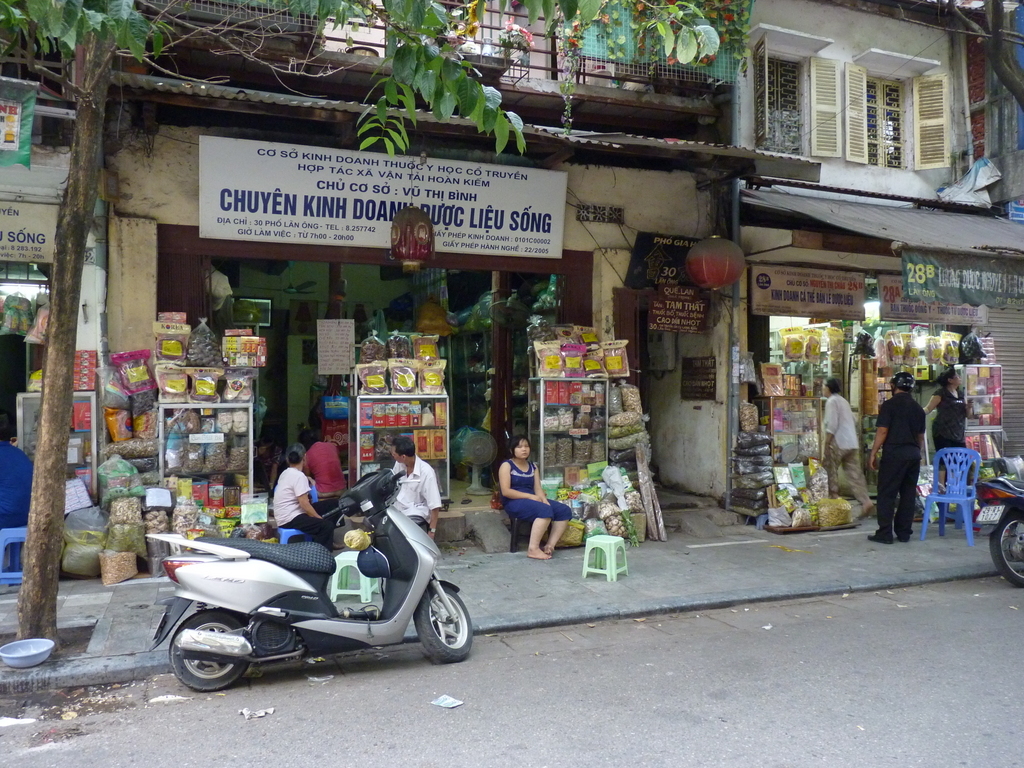 Earlier this month Vietnam’s Prime Minister, Nguyen Dung, issued a high-level Directive towards all ministries to prioritise the country’s response towards tackling the illegal wildlife trade, in order to combat poaching and trafficking of rhino horn and elephant ivory.

Among the key requests of the Directive are:

We are glad to see that the Directive also acknowledges the need to collaborate with non-governmental organisations in order for Vietnam to meet its national and international commitments to tackling illegal wildlife trade.

Vietnam has been identified as the main user country of rhino horn and has come under strong international scrutiny to step up its action to tackle the country’s lax wildlife laws. This includes specific actions from CITES directing Vietnam to take action to tackle the illegal rhino horn trade and the need to implement demand reduction strategies.

That Vietnam is finally acknowledging the serious nature of wildlife trafficking is a key step towards stopping the current poaching crisis of rhinos, elephants and other threatened species. The Prime Minister must ensure that his words translate into urgent action across all levels.

Since 2012, Save the Rhino has been working with a local Vietnamese organisation, Education for Nature Vietnam, to tackle the country’s demand for wildlife. Click here to read more about strategies to reduce the demand for rhino horn.

Click here to make a donation towards strategies to reduce the demand for rhino horn in Vietnam.