You are here: Home » News » Update on tackling the demand for rhino horn in Vietnam 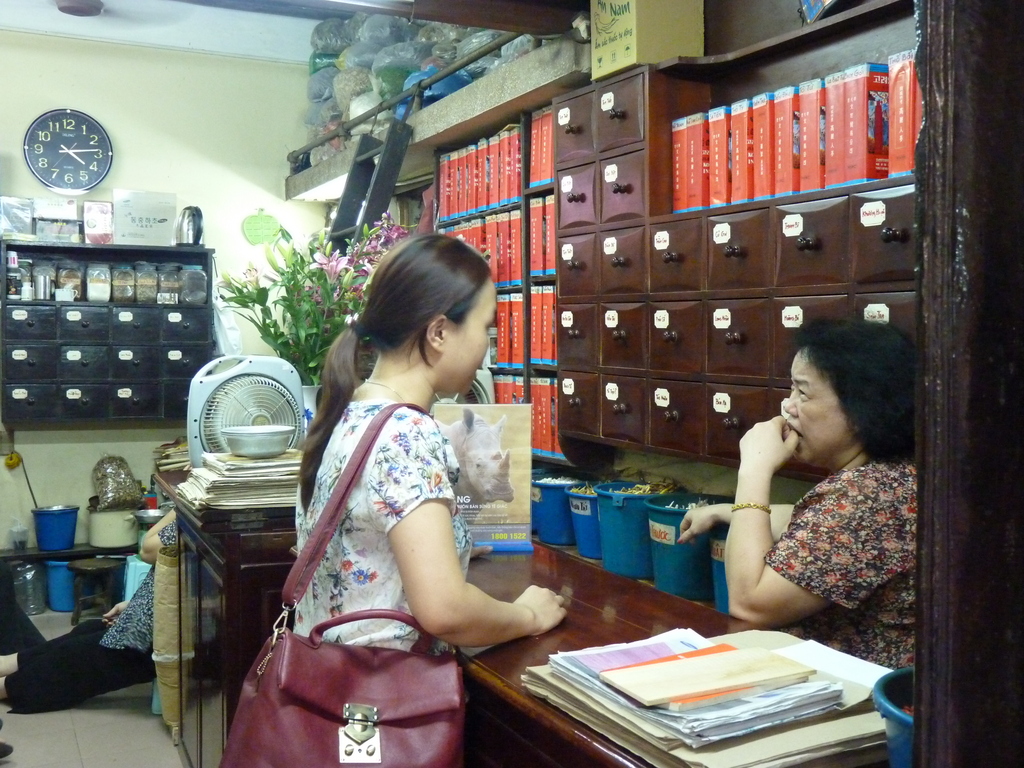 Demand for rhino horn in Asia, including Vietnam, has been identified as one of the biggest drivers of rhino poaching and illegal trade. Research carried out by TRAFFIC into the Vietnamese market for rhino horn has identified two key rhino horn consumer groups, plus a much larger body of potential consumers currently limited by access and income. Vietnam has one of the fastest growing economies in the world and is the 13th most populated country in the world with 91.5 million people. The country is generating unprecedented individual wealth and an ability to purchase luxury products including rhino horn.

Save the Rhino will be working with several partners in 2014 to reduce the demand for rhino horn in Vietnam. This year, Save the Rhino has given a grant of £16,000 to Education for Nature Vietnam. This will be used to carry out work on raising awareness about rhino poaching and demonstrating the links with consuming rhino horn. Messages will be aimed at both the general public and consumers of rhino horn through various activities. There will also be work on law enforcement with activities focused on major crime and investigations into the criminals trafficking rhino horn and work to ensure the government follows through with policy and legislation.

Several other non-governmental organisations are working on projects to reduce the demand for rhino horn in Vietnam. Together, we feel this can make a massive impact on the current rhino poaching crisis. Click here to read more details about demand reduction work being carried out.