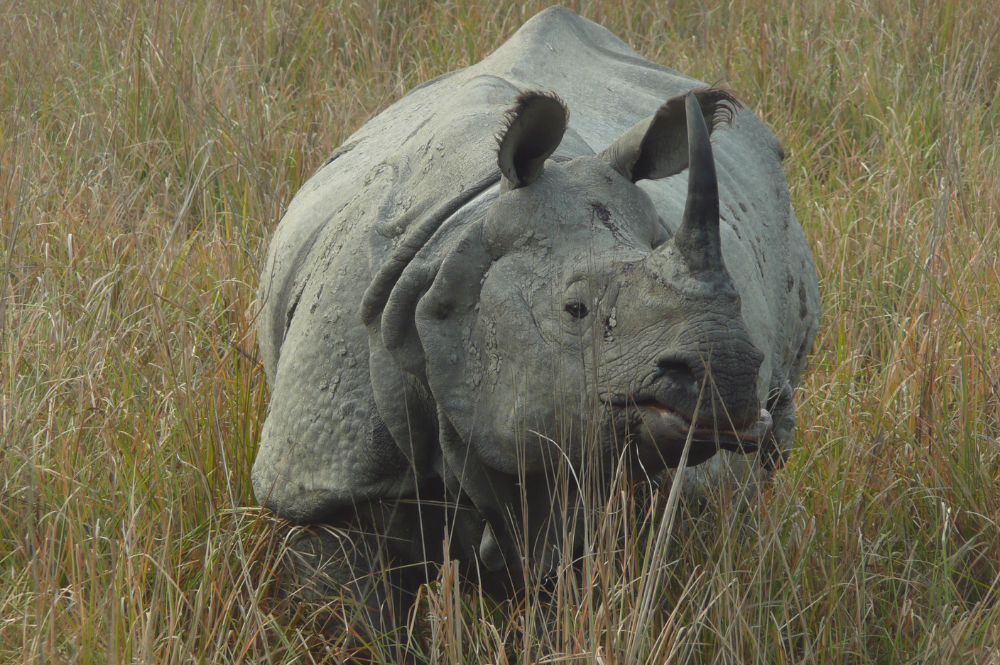 The number of Greater one-horned rhinos in Nepal has increased from 645 to 752 since 2015, according to the results of the country’s sixth rhino census, which was carried out last month.

The Greater one-horned rhino, sometimes referred to as the Indian rhino and known as the unicorn of the rhino world, has increased by 107 in the last six years.

The species, which is today at high risk of extinction in the wild (listed as “Vulnerable” by the International Union for the Conservation of Nature), once roamed throughout Asia, extending from Pakistan to Myanmar, including parts of Nepal, Bangladesh and Bhutan. However, due to hunting and human encroachment on their habitat, their numbers declined: by the early 20th century, there were fewer than 200 remaining. Fortunately, with strict protection from Indian and Nepalese wildlife authorities, their numbers have recovered to around 3,600 today. Still, the poaching threat has remained, and the success is precarious without continued and increased support for conservation efforts in India and Nepal.

Nepal’s national rhino census is carried out every five years and provides information that’s crucial for future conservation efforts. It was originally planned to take place in 2020 but was delayed because of the Covid-19 pandemic. On 22 March the count began in Chitwan and Parsa National Parks, thereafter extending to Bardiya and Shulaphanta National Parks. Not only did the count show a much-needed increase in Nepal’s rhino population, but it also gave hope for the future, with 136 calves included in the 752 Greater one-horned rhinos counted.

Unfortunately, it’s not all good news. Despite Nepal’s rhinos increasing since 2015, 161 rhinos also died during this period – six of them killed by poachers, highlighting that there’s still work to be done. While most of these deaths were due to natural causes, conservationists are working hard to ensure that the rhinos have the habitat and space they so desperately need.

Hopefully, this recent news means we’re on the way to ensuring this incredible rhino species doesn’t become a mythical creature like the unicorn.