You are here: Home » News » China’s legalisation of the domestic trade in rhino horn 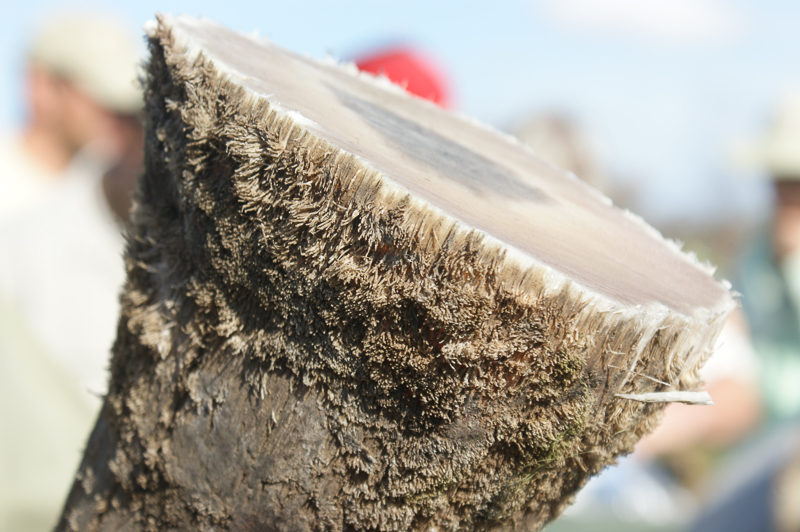 China’s State Council recently announced that it is opening up the domestic trade in rhino horn, allowing horn from captive-bred rhinos (not including those from zoos) to be used in hospitals and also enabling the trade in cultural relics. The domestic trade in farmed tiger bones has also been allowed.

Cathy Dean, Save the Rhino International’s CEO, explained “The ramifications for this announcement are huge. Not only is it showing China’s lack of support for rhino conservation or putting an end to the illegal wildlife trade, it creates loopholes for the illegal rhino horn trade. This is a Pandora’s Box that should never have been opened.”

Just eight years ago, the World Federation of Chinese Medicine Societies urged its members not to use any parts from endangered species. Twenty-five years ago, rhino horn was removed from the Traditional Chinese Medicine pharmacopeia. How can rhino horn be removed from the official medicine list and then 25 years later be made available for hospital use? We fear this move is motivated by money.

The now-open trade will make it much harder for law enforcement officials tasked with tackling the demand for illegal rhino horn (and tiger bone), as well as for consumers to understand the difference between legal and illegal wildlife products.

Cathy Dean concluded, “In January, the conservation movement applauded China’s ivory ban. It was a real step forward for the conservation of elephants and demonstrated China’s leadership in tackling the illegal ivory trade. But with the publication of this announcement, China has lost all kudos. Rhinos and tigers will suffer the consequences.”

We delve deeper into this topic in our latest Thorny Issue.