You are here: Home » News » Changing China in the Year of the Tiger 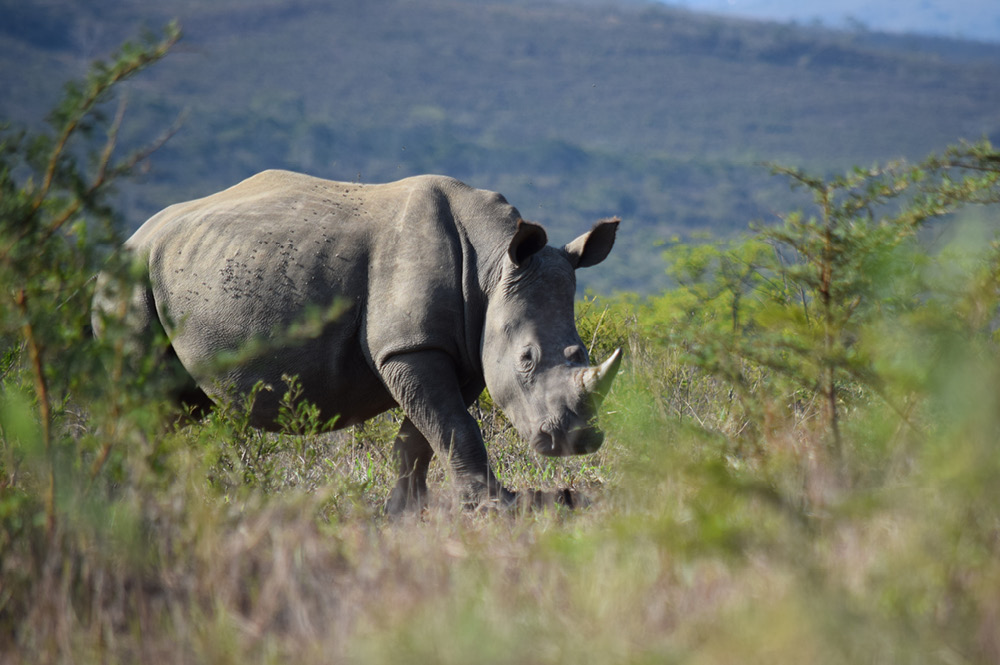 As the Year of the Tiger comes to a close and a new Lunar New Year begins, we reflect on important work that’s being done to reduce demand for illegal rhino horn, and improve steps to combat illegal wildlife trafficking, in China.

Rhinos, tigers, pangolins, and leopards continue to be driven toward extinction by Traditional Chinese Medicine (TCM). Even though only a fraction of TCM uses endangered species as ingredients, the mere existence of legal TCM markets in China drives legal and illegal trade in endangered species worldwide.

At the Environmental Investigations Agency, one of the key parts of our work is to document and reveal the use of endangered species in TCM, challenging the legal ambiguity around the use of tiger and rhino parts, and confronting the more explicit and overt use of leopard, pangolin and other species.

With Save the Rhino’s support, we have been able to build our research. In 2020, we reported on 24 companies selling 62 leopard bone pill and wine products. Our most recent research reveals that these products are still being manufactured and there is a need to increase the pressure to make a change. Since 2020, we have also been tracking the availability of 409 products containing pangolin scales on manufacturers’ and third-party websites. At first sight, it may seem that there is good news for the pangolin, as advertisements for pangolin-scale medicines on manufacturers’ websites decreased from 340 in 2020 to 37 in 2022. However, this does not mean that the products have been pulled; we still found 209 products listed on third-party websites, up from 76 in 2020.

Nearly all the leopard and pangolin products examined have valid Government codes, which permit the manufacturers to make the products. This raises many questions related to new advertising practices, where a product may not be advertised on the manufacturers’ website but continues to be sold via third-party platforms.

Some of these products are manufactured by large, publicly owned pharmaceutical companies such as Beijing Tong Ren Tang, or Tianjin Zhongxin Pharmaceutical, with shares traded on the Shanghai, Hong Kong, and Singaporean stock exchanges. Many of their shareholders are international investors, who claim to uphold ESG (Environmental, Social, and corporate Governance) principles. However, to EIA’s knowledge, so far only the Norwegian Pension Fund, the largest sovereign investment fund in the world, has divested from these companies (as of August 2022). In 2021, the bank divested from five TCM entities on the grounds of unacceptable environmental harm.

EIA aims to highlight the Norwegian Pension Fund’s example, and to alert investors to the reputational risk related to investments in companies selling products that contain illegal and/or endangered animal parts. By encouraging divestments, we hope that China’s publicly listed TCM companies will be incentivised to stop using endangered species. This is of particular relevance as China’s TCM pharmaceutical giants expand to international markets.

Besides focusing on investors, we continue to monitor China’s wildlife protection policies, engage with academics and civil society organisations to amplify their voices, and advocate for the closure of domestic legal markets through CITES (the Convention on International Trade in Endangered Species).

Written by Veronika Spurna, Wildlife Campaigner (China Specialist), Environmental Investigation Agency. A version of this article was originally printed in our annual supporter magazine, The Horn.