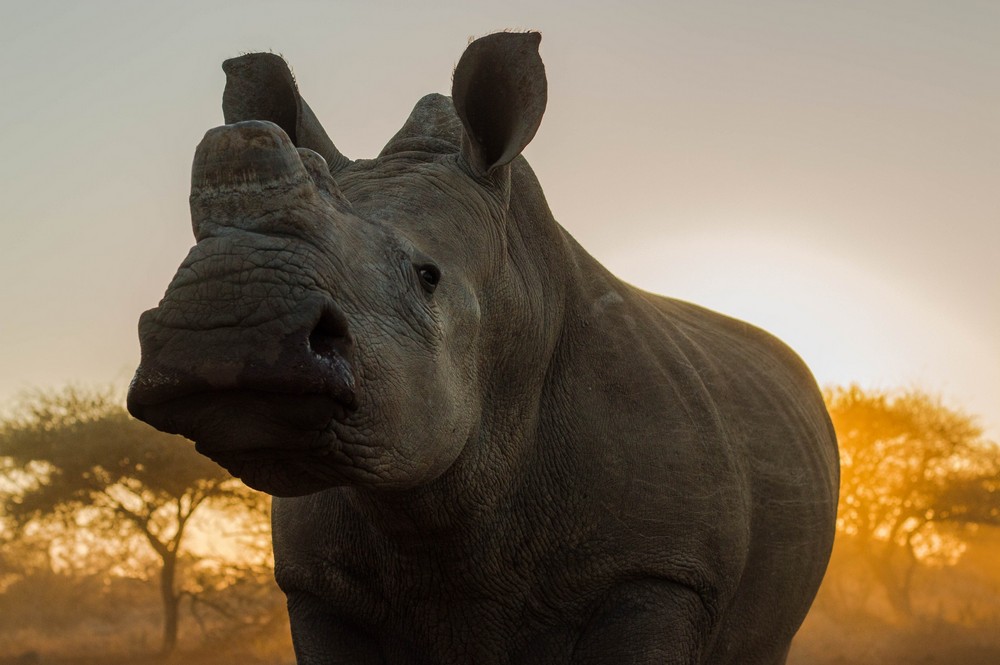 The total population of rhinos in Kruger National Park, the stronghold for Southern white rhinos during the last couple of decades, has declined by a staggering 59% since 2013. Today, according to a recent report by South Africa National Parks (SANParks), there are just 3,529 white rhinos and 268 black rhinos left in the Park. The Park continues to be home to the world’s largest rhino population, but these numbers are a stark reminder of the fragility of rhino populations. We cannot afford to let this downward trend continue.

“These shocking numbers have confirmed our worst fears about the number of rhinos in Kruger National Park. Kruger’s rhinos have suffered immensely since the poaching crisis gripped the country in 2008. Now we’re seeing the full and devastating scale of the problem.”

166 rhinos were poached in South Africa during the first six months of 2020, bringing the total number of rhinos poached in the country to 8,454 since 2010. Even if the poaching figures for the whole of 2020 show a further decrease on previous years’ mortalities, that’s little comfort when there has been such a dramatic decline. These latest population counts from Kruger National Park beg the question: are there now simply too few rhinos for poachers to find?

Of course, when such a huge number of rhinos are killed, this has significant knock-on effects. Between 2014 and 2017, the total number of rhinos born in Kruger fell by almost 60%. Undoubtedly poaching has played a significant role in this decline, as has the lack of vegetation that rhinos need to breed successfully, due to an extended period of drought.

“These numbers paint a very dark picture: ten years of conservation work has been undone. Now the numbers are clear, we must work harder than ever to protect rhinos from poaching. It won’t be easy, especially with the financial strain that Covid-19 has already put on rhino conservation projects across the world. But, there’s no other option. We’ve got to support rangers’ protection efforts, and ensure that communities living on the borders of national parks and reserves see the benefits of living alongside wildlife, if we are to ensure that rhino numbers increase. We’ve seen what happened with the Northern white rhino – just two animals left in the whole world – and we can’t afford to let that happen to the Southern white rhino.”

A full paper with more information about Kruger’s rhinos’ performance will be published soon. We also keenly await South Africa’s Department for Environment Forestry and Fisheries (DEFF) annual update (expected any day now) on progress towards the implementation of its strategy to combat rhino poaching. We hope that the update from DEFF demonstrates the urgency of the situation and makes clear commitments to continue effective law enforcement, work closely with communities, and boost rhino populations – in Kruger National Park and across the country.