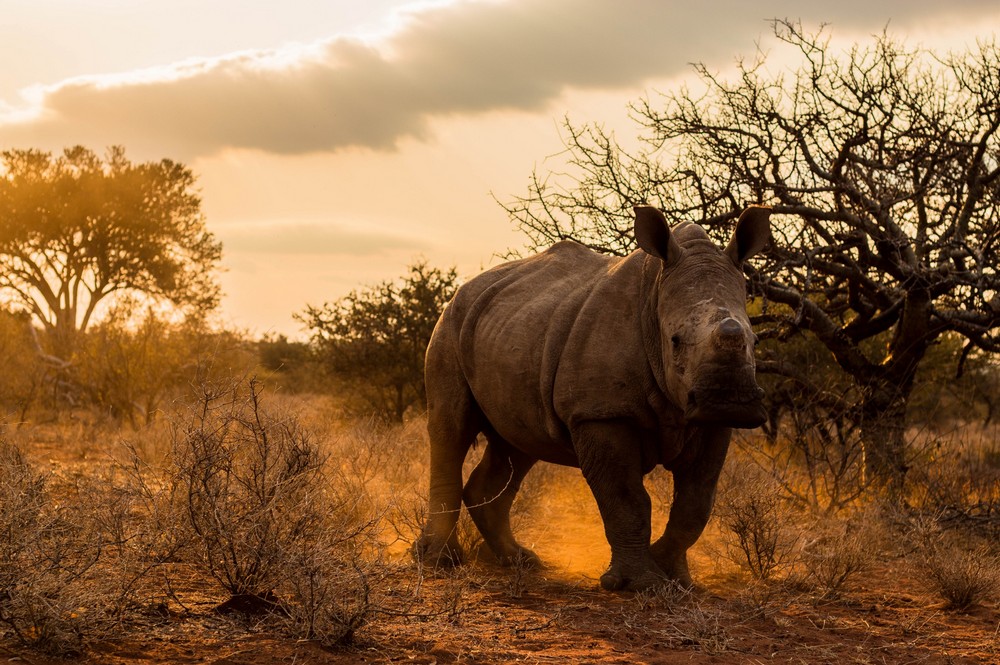 South Africa’s Minister of Police is proposing changes that could have serious implications for the country’s private rhino owners.

On 31 May 2019, a notice was issued by Minister Bheki H. Cele, with various amendments to the Private Security Industry Regulation Act (2001), including one that prohibits private security companies from using semi-automatic weapons unless they are protecting valuables being transported. While the proposed amendment does permit other firearms for anti-poaching uses, these are inadequate for rangers to effectively do their jobs.

Tightening gun controls is, of course, important for public safety, but we do not believe this amendment has been fully thought through.

Many of South Africa’s private rhino owners – already struggling to cover the costs of providing the high levels of security needed to protect their rhinos – employ personnel or private security services, who need semi-automatics to be able to defend themselves. The draft amendment limits such law enforcement staff to the use of handguns or rifles only.

Handicapping rhino protection efforts in this way would place the rhinos and the people tasked with defending them at serious risk to their lives. The recent report by Kerri Lynn Austen, Follow The Guns: An Overlooked Key To Combat Rhino Poaching and Wildlife Crime, published by Conflict Awareness Project, revealed that as many as 90% of weapons used in Kruger National Park were chambered to fire .375- or .458-calibre rounds.

“More than 320 wildlife rangers died on duty in Africa between 2009 and 2018. It’s asking a lot of individuals anyway to put their lives at risk to protect endangered species like rhinos. Asking them to do so without the proper equipment they need to defend themselves is beyond the call of duty. Improving safety through better gun controls is crucial, but please let’s rethink this amendment, or we’ll see even more deaths of rhinos and rangers.”

Poaching numbers in South Africa are the lowest they have been for five years, but reducing the capability of anti-poaching units could change this trend, reduce ranger safety and allow more criminals to evade arrest.

We urge the Minister of Police to rethink these proposals, for the sake of the rangers and the wildlife they protect.